How to convert liters of gasoline into tons

In the modern economy to account for the lubricants most often used actual weight of the goods. As fuel, as a rule, put in special tanks with fixed volume, a need arises to transfer the received liters per unit of mass. 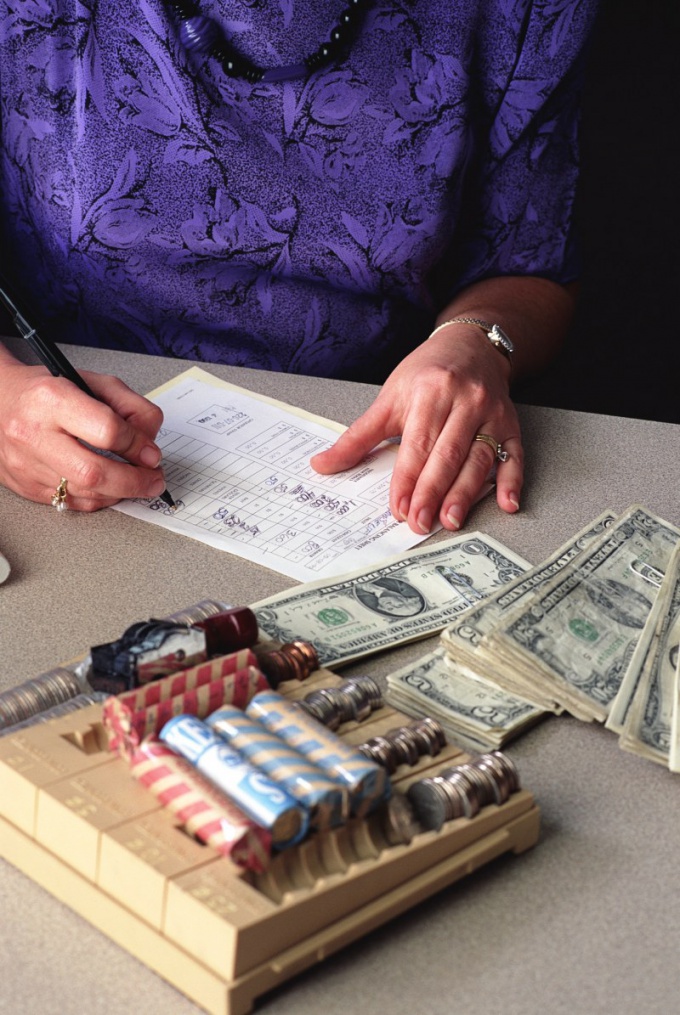