How to open hood Volvo

Unpleasant situation, when the hood is closed and cannot be opened, overtakes, sooner or later every motorist. The owners of Volvo, like other motorists, if you want you can open the hood by yourself. 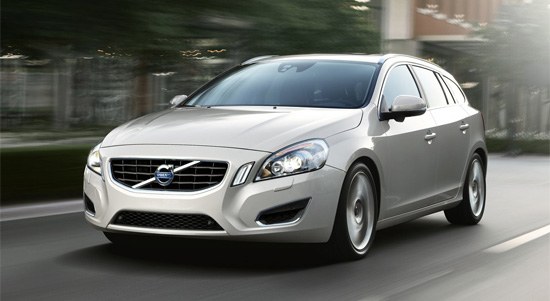 Related articles:
You will need
Instruction
1
First remove the Blinker. As it rests on the spring, pry gently with a screwdriver the spring and remove it from the holder. This procedure in no way affect the installation and safety of your headlights.
2
After removing the springs, click for further work with two screwdrivers maximum length. To better see the tongue of the lock, Shine a flashlight into the hole intended for indicator. Then insert the screwdriver so that it rested in the locking tongue. For the successful opening of the hood, correct the path direction. 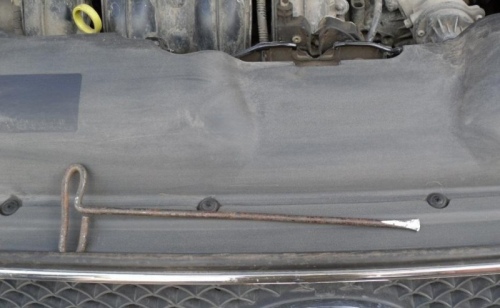 3
As soon as you feel that the screwdriver has reached its goal, begin to affect the tongue thrust motion. Note that usually left the lock opens a little faster than the right, although this feature depends on the adjustment of the cables. Do this as long as both the lock won't open.
4
If, however, you could not open the hood this way, then try to raise front of car (to drive front wheels on ramp) and Unscrew the two screws holding the bottom cover on the steering column. After removing the cover, remove the cable housing from the bracket and disconnect the cable from lever to open hood. Next, carefully remove the cable and remove it from all side mounts. Now comes the turn of the bonnet you need to remove by unscrewing its mounting bolts.
5
Removing the lock, disconnect the cable and sheath from the hood latches. Then you can easily remove the cable. The installation of the cable produce strictly in the reverse order of removal.
Note
Be careful working with a screwdriver, so as not calculating the force of the pressure, you can damage your car.
Useful advice
Before I close the hood, make sure the hood latch is fully opened by the opening lever.
Is the advice useful?
See also
Подписывайтесь на наш канал