How to open the hood in Viburnum

In recent years, "AVTOVAZ" has released several models of cars that became very popular thanks to its low price and practicality. One such model is the Lada Kalina is a small economical city car. However, even the unpretentious owners of such machines sometimes have unusual problems, such as how to open the hood. 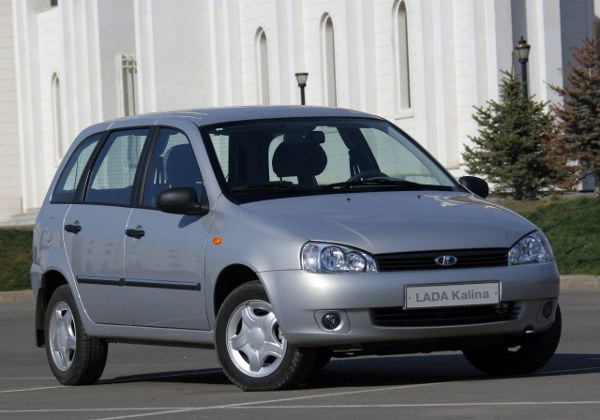 Related articles:
You will need
Instruction
1
Pick up a user manual Lada Kalina. It outlines in detail the procedures for the opening and closing of the hood and trunk. In the cabin left of the steering column feel a small lever. This arm lock actuator bonnet. Pulling it toward you. Should hear a "click". The hood is barely noticeable comes up. Then go to the hood in the front. Insert one hand into the crack between the hood and the grille. Find second hand Tang safety hook. Gently move it to the side, slightly lowered the hood. The hook is released from fastening of the lock. Now lift the hood up. If you are gas struts to hold the hood, it should be possible to open the hood and a little lower down. He will take a stable position. If the car does not have struts, it is necessary to iron out the probe from the groove and insert it into the amplifier on the inside of the hood.
2
Use one of the alternative options for opening the hood in case if you have not managed to do it the traditional method. Very often the cable lock actuator hood is torn. In this case, pressing the lever produces no result. There are several options with which to even open the hood with a broken cable. In the manual there is a detailed diagram of the structure of boorish of the hood. Please read it. You need to understand what the lever in the lock pull the rope when open. Through facing the grille carefully insert a long screwdriver and try her push down on the lever. You can also use wire, but it should be quite hard.
3
Driving the car on a pit or overpass. Remove the protection Carter. It is secured with several screws around the perimeter. Gently Unscrew them. Be careful, as the inside of the guard over time accumulate a large amount of dirt. Removing the defense, take a bright flashlight. With it find the castle. A long screwdriver press on that part of the castle, which when opened pulls the cord. The lock latch will be released. It remains only to open the hood from outside.
Is the advice useful?
See also
Присоединяйтесь к нам
New advices