What sects are there

Since the advent of the first religious education have always been those who tried to make religion more "correct", "true", "true". The reformers, dissidents, adherents of a breakaway religious movements was previously declared heretics, and later the cultists, and the new doctrine of a sect. According to theologians, we must distinguish between the traditional or classical sects and totalitarian or destructive. 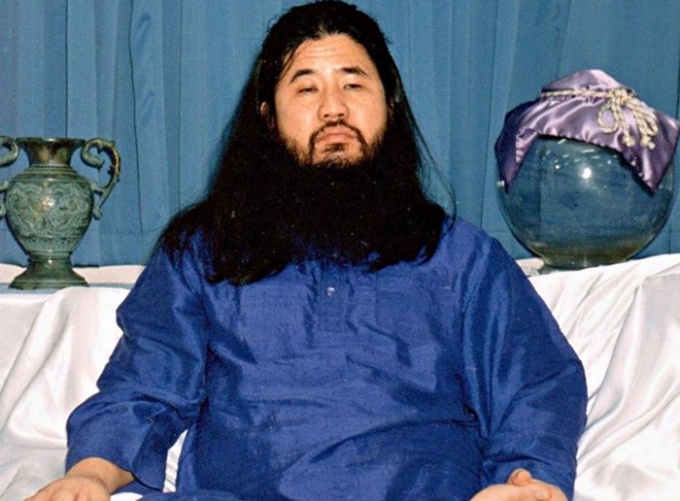 To the classical teachings of the sects are formed on the basis of the main religion and having a spiritual leader. For example, in the first century ad, Christianity was considered a heretical doctrine or sect. The spiritual leader of the early Christians was Jesus Christ, who was preached among Jewish populations. The fate of heretics in those times were unenviable: they were crucified, hanged, burned, boiled, give to the lions, gutting. All these atrocities took place in the main squares of the city at a large gathering of people – a warning, on the one hand, and as the entertainment of the crowd.

Later, Judaism is split, another sect of Islam. Their spiritual leader was the man who wrote the first Qur'an – the prophet Muhammad. Each of these sects was divided into several powerful sects, each of which has found its audience. The traditional Christian Church was only the Catholic, led by the Pope of Rome, split into Catholicism, Protestantism and Orthodoxy. The last two branches also were originally sects. Islam is also split into three parts: Sunni, Shia and Khawarij. Currently Islamic sects are considered to be Baha'is, Druze and nizari Ahmadi. The Christian Church in this respect went further: from the Orthodox Church separated the old believers, to accept the reforms of Nikon, from of Protestantism – Baptists, Jehovah's witnesses, Lutheran, Anglicanism, etc.

Classic sect in Hinduism is very difficult to determine because in most of the Hindu movements maintained a tolerant position to new views.

The Eastern teachings are also many differences in matters of faith, rites and rituals. On the basis of Hinduism – the ancient doctrine of the dram formed smartism, Vaishnavism, shaivism and shaktism. From them, in turn, has spun off such sects as hare Krishna, Arya Samaj, Dharma Sabha, Ramakrishna Mission, Brotherhood of self and others. Buddhism, Jainism, and Shinto were previously considered religious sects of Hinduism, however, prominent theologians of our time this claim is rejected, considering that all three current independent. Lamaism is considered to be a religious movement within Buddhism.

Totalitarian sects – pseudoscientific, pseudopoliticians, pseudo-religious education with a relatively small number of followers, which has a devastating impact on the psyche, health, social or financial side of the life of the individual. Their leaders can preach anything approaching end of the world, a righteous life, the coming of the new God, etc., but their true motives are carefully concealed from his congregation. Methods of attracting a totalitarian sect can be very different: the most aggressive ways is the attraction with threats to the person or to his family, friends, hypnotic, narcotic or psychotropic effects. Such sects include hundreds of associations, and versatile flows, the most dangerous of which are the extremist sect of Islam – al-Qaeda, the Muslim brotherhood, Jamaat al-Islamiyya.

The most terrible tragedy broke out in 1978, more than a thousand adherents of the sect "peoples Temple" committed suicide at the same time, taking cyanide, added in "the last supper". His deadly meal they fed even children.

Examples of the most destructive sects can be considered a sect: "the seventh day Adventists", "AUM", "Gates of heaven" "the Church of Scientology", "Church of Nations", the Rajneesh cult, "Church of Christ". The victims of these sects in varying degrees were tens of thousands of people around the world, they are banned in many countries. Their leaders are guilty of many crimes: they destroyed many families, robbed, brought to mind, bullied, driven to suicide and murdered their adherents.
Is the advice useful?
See also
Подписывайтесь на наш канал