Which religion on earth was the first

According to experts, in the world there are tens of thousands of religious denominations and faiths. Many of the old forms of worship go into oblivion, giving place to new. Today historians wonder: which religion on earth was the first? 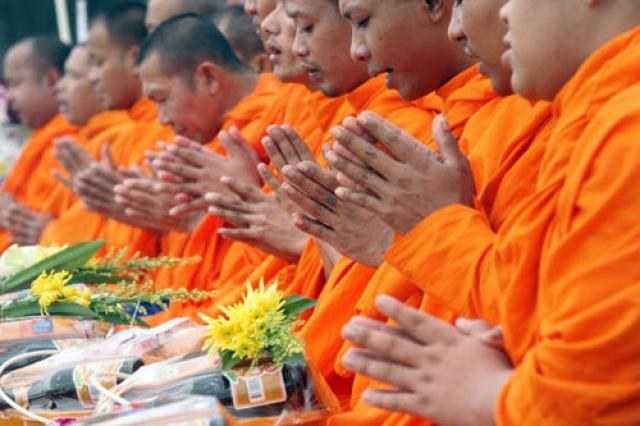 Related articles:
Instruction
1
All existing religious teachings are grouped in several main directions, of which the most famous are of Christianity, Islam, Judaism, Hinduism and Buddhism. The study of the history of these religions allows us to conclude that religious worship, which appeared on earth from the beginning.
2
The above directions can be divided into 2 groups: the "Abrahamic" and "Eastern". The latter include Hinduism, Buddhism and a number of related trends that originated in Southeast Asia. While Buddhism emerged in the 6th century BC, thus becoming the age of Confucianism, Hinduism has much more experience. Believed to be the earliest date of origin is 1500 BC However, Hinduism is not any unified system of religious teachings, as they bring together different schools and cults.
3
"Abrahamic" group of religions consists of three related areas: Judaism, Christianity and Islam. The first two forms of worship have a common doctrinal source – the old Testament the first part of the Bible. Islam appeared in the VII century BC, took as its Foundation the Koran, which is largely based on the experience of the entire Bible including the New Testament. Unlike the "Eastern" group of religions that have many fundamental differences in the understanding and even the very existence of God, the "Abrahamic" forms of worship features the main feature of monotheism, the belief in the one and only Creator. This detail is emphasized by the name of God in the "Abrahamic" religions, for Muslims it is Allah, which indicates that the related "Elohim" in the Hebrew Scriptures, the old Testament whom God called "Jehovah" (Yahweh), which is confirmed by the Christians. The commonality of these basic doctrines and gives the opportunity to trace the historical path of the origin of the "Abrahamic" religions.
4
Judaism is the earliest from among the above-mentioned forms of worship. Torah - first five books of the Bible old Testament (also called the "Pentateuch"), - began to be written around 1513 BC nevertheless, this work describes in detail the formative period of mankind and the history of the origin of religion long before the Bible was written. Based on the analysis of the initial chapters of the old Testament the researchers came to the conclusion about the existence of a previous manuscript sources, on the basis of which was begun the writing of the Bible. 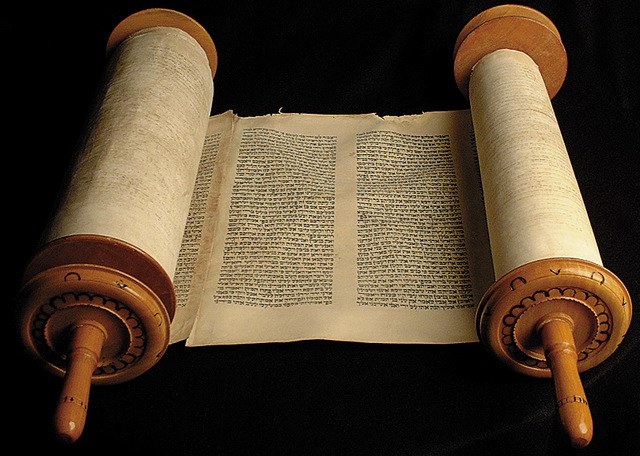 5
The Bible considerably facilitates the study of the historical background, as it contains a detailed time line. So, according to biblical chronology, Abraham, who is honored by all "Abrahamic" religions, practiced the worship of God at the turn of the 2nd and 3rd centuries BC the Famous flood, who survived the servants of God in Holy Scriptures dates back to about 2370 BC, the year According to the description the Bible for hundreds of centuries before the flood people also professed a common faith in God. In particular, the Bible quotes the words of the first woman eve, mentioning Jehovah (Yahweh) as the God who gave life to the first people on earth.
6
Religious and cultural impact the Bible has had on Eastern and Western civilizations, and the presence in its structure of a strict timeline with a description of the practice of the ancient world system of religious worship, distinguish the Bible from the mass of other religious documents. Today the Bible as an authoritative religious sources more than half of the inhabitants of the planet. Unlike many cults, the Bible, the fundamental, which allowed it presents the form of religion for a long time to maintain a unified system of worship to God. In turn, this helps to trace the history of the profession of faith in the God of the Bible for millennia. These circumstances allow to conclude that the first religion on earth was the one described in the Bible. 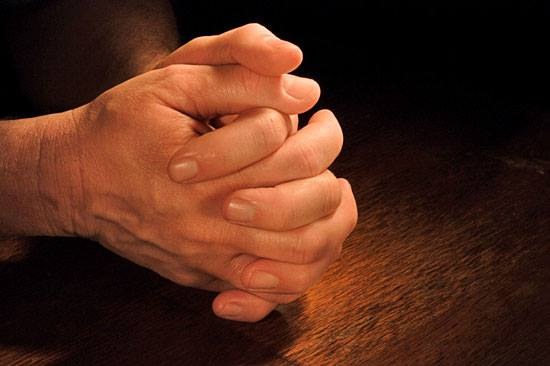