What religions exist in the world

Religion in one form or another, existed in the world throughout human history. She was one of the first stones in the Foundation of the cultural development of various peoples. The exact number of religious movements it is impossible to determine due to the constantly emerging of new branches of existing religions, sects and doctrines. 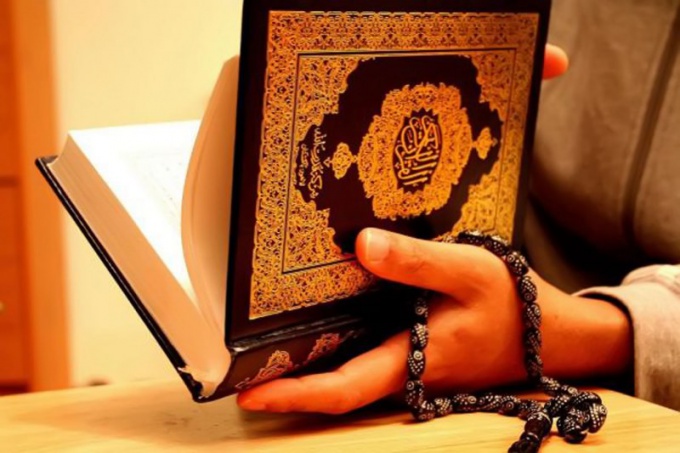 The largest number of followers are Christianity, Islam, Buddhism, Judaism, Sikhism and Hinduism. According for 2011, in total, to them belong nearly five billion people; all other groups of believers is much smaller. All modern religions of the world can be divided into several categories: paganism or polytheism – worship of many gods; the branch of the Abrahamic: Judaism, Christianity and Islam – followers of the teachings of Abraham; and the Indian: Buddhism, Jainism, Sikhism and Hinduism.

Initially, the exercise was also Buddhism, Christianity and Hinduism. However, they are mostly absorbed prior religious traditions.

In turn, each religious movement split into several branches. For example, the main branches of Christianity are Catholicism, Protestantism and Orthodoxy. The Islamic world is divided into Shia, Sunni and Khawarij. Hinduism is officially recognized four major areas: Vaishnavism, shaktism, shaivism, smartism. Each of these currents repeatedly crushed. Often to equate various religions and philosophical teachings, particularly Confucianism, Daoism, yoga, etc. These philosophical ethical teachings combine and the basic religious principles of many faiths and scientific-materialist view of the modern world.

Among the smaller religious sects the most common is the shamanism, as well as uninterrupted pagan cults of different countries. Additionally, there are strange religious sects as reliant, Kargo, "Heaven's gate", pastafarianstvo and shakers. Among them pastafarianstvo – one of the youngest officially registered faiths, which does not belong to any known religion of the world.

Pastafarianstvo – the worship of God or the spaghetti monster. There is a parody of the religious doctrine in 2005 in response to a government attempt to introduce into the school curriculum discipline called "intelligent design".

Recently gaining momentum new religious movements, which can be combined collectively as neo-paganism. At its core is the reconstruction of the old polytheistic cults, common to any territory. These include ethnic neo-paganism of Europe, India, China, rodnovers in Russia, etc. an Interesting attitude to German neo-paganism emerged in Germany and around the world. Ancient polytheistic beliefs modern Germany equated to fascism and radical nationalism, largely due to the events of the Second world war. The mere fact that enough ancient pagan symbol – the swastika, which before Hitler came to power had no relation to Nazism, became a direct symbol that speaks volumes.
Is the advice useful?
Присоединяйтесь к нам
New advices