How dangerous is Scientology

The leader of Scientology Ron Hubbard repeatedly convicted for his criminal activity. In 1984, the President of the Supreme court of London, called this sect, the immoral, destructive and dangerous. Also laity warned citizens about the deception and lies that are used by Scientology to attract new members. 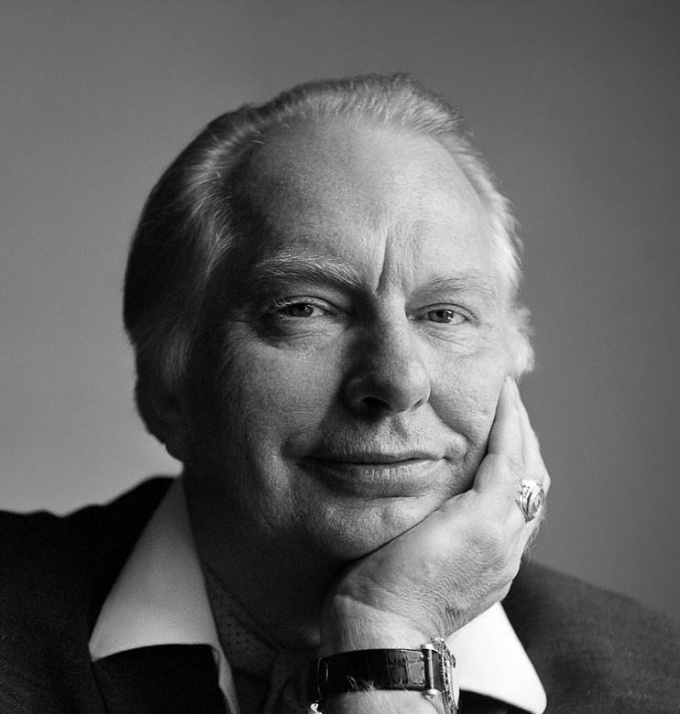 Scientology called a Church, sect, cult, social organization. She has a huge fortune, millions of army members and great influence in the world. Mission and centers of Scientologists scattered across the planet.

The Church of Rona Hubbard does not accept criticism and are very aggressive to disagree with its teachings. Scientology studied by many sociologists, psychologists and other scientists. The researchers argue that the former members of the sect devastated and exhausted emotionally and psychologically. These people after fleeing from the ranks of the supporters Hubbard are prostrate and utterly intimidated. They all lost their money and almost all property.

Scientology develops a lot of programs aimed at pulling money from the gullible population. Here, psychotherapy, and sets of business techniques, an educational system for children, and help in getting rid of alcoholism and drug addiction. Enough to be interested in one of the courses, as you will come across on a hook of Scientology.

People who in one way or another go to Church Hubbard, who experience some difficulties in life, they expect to find real, effective help. First, a person feels the support and a euphoric sense of community with such a powerful organization. But Scientologists quickly erode the will of the new member and control all of his actions, they ban contacts with a critical-minded people.

What is most surprising is that this teaching attracts intelligent, educated members of society: lawyers, scientists, doctors, teachers, influential politicians. Very often these people are easily parted with large sums of money needed to pay for a Scientology course sessions. These rituals are about a thousand dollars at a time and need for proper cleansing before entering the sect. Of course, the cost varies easily depending on the financial situation of the potential member.

When disillusioned followers began to leave the Church of Hubbard, and they began to chase and put lawsuits. But in response to former cult members filed counterclaims against Scientology and won.