Why long time no periods

Prolonged absence of menstruation if no pregnancy can be attributed to many causes, not all of them are connected with the sexual organs. For some women, delays occur after the transfer of any infectious disease regardless of its severity. 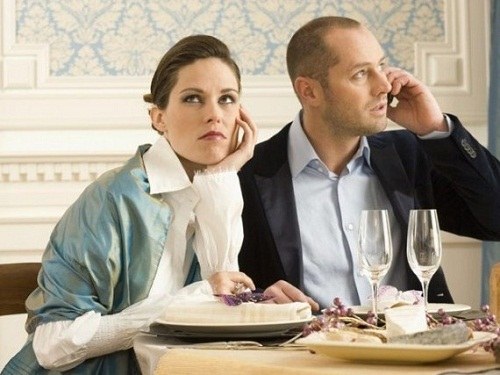 Menstrual cycle in women is considered normal if its length 21 – 35 days, so the onset of the critical days 1 – 2 times per month says about the full functioning of the ovaries. In adolescent girls, whose cycle is only set, there can be long delays, but within 2 years things should stabilize.

If a woman is intimate life, the first thing that comes to her mind in case of delay, is the pregnancy. Even for a small period it is already possible to recognize a slight increase of the uterus (examination at the gynecologist), the results of the ultrasound that determined the presence of the ovum and HCG levels in blood test.

Breastfeeding is the main reason why nursing mothers no monthly in a timely manner or they don't come at all, until the child is weaned from the breast. However, many women after childbirth, the monthly cycle stabiliziruemost, and during lactation the menstrual discharge may depart a lot less than it was previously.

Delay in menses in women older than 40 years can be explained by the onset of menopause during which the ovaries gradually fade, who previously worked on the production of eggs for procreation. Ovulation does not occur in a timely manner, so menstruation does not come on time.

Irregularity of the menstrual cycle may be caused by the development of the pathological process occurring in the genital area of women. Cyst, adnexitis, fibroids, benign and malignant tumors inhibit ovarian function and worsen the health of women in General.

If the absence of menstruation is complemented by pain in the abdomen or in the lumbar region, minor knowamsayin on any day of the menstrual cycle, breast engorgement, you should immediately contact to a gynecologist to ascertain the exact reasons for the rejection.

In adolescence, the delay of menstruation can be up to 2 months, which is not a pathology. But if the menstrual flow accompanied by severe pain, it makes sense to show the girl teen gyno.

Sexual health is normal, but menstruation is not...

However, not all the periods delay is due to "women's" diseases. Sometimes as a provoking factors determined diseases of the endocrine and nervous system.

Climate change even just for a few weeks can also cause delay of menstruation. Back home, the body is accustomed to the conditions, the problem is solved independently.

In pursuit of a slender figure, when a woman sits on a diet and drops pounds in a kilogram, is another reason for the lack of menstruation. In this way the body tries to protect itself from starvation. And my period came back, well at least a few pounds.
Is the advice useful?
See also
Подписывайтесь на наш канал