At what age do women stop having your period

Usually menstruation in women with 11 to 15 years depending on the rate of maturation of the organism. Normal menstrual cycle consists of 28 days, but in some cases it can vary in different limits. With monthly age gradually cease, and a woman enters the menopause. So at what age this happens? 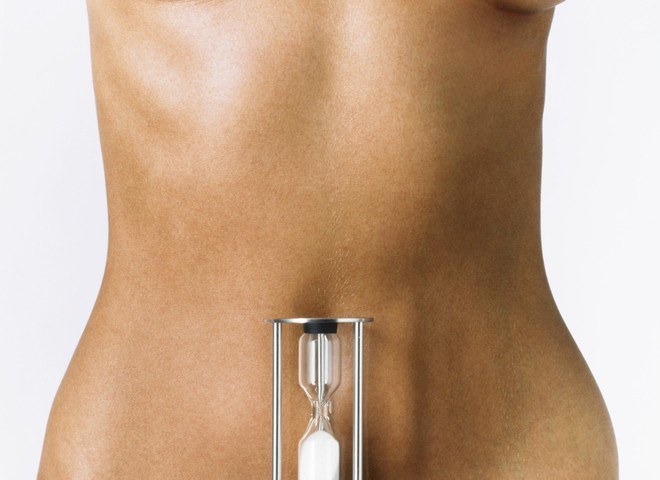 In healthy women, periods come every month and last from four to six days. Sometimes the menstrual cycle slips, and they do not start on the scheduled numbers, and sooner or later the day marked on the calendar. It is quite normal for unfinished puberty, pregnancy and whether the postpartum period, however, the failure of the cycle for no apparent reason requires recourse to a gynecologist, who will find out the reason and help to solve it.

After the delivery month is temporarily replaced by specific allocations – lahiani that take place in two weeks.

During the feeding period of the child can completely disappear for a while. It is a natural process that is regulated by the body to prevent a new pregnancy in such a short time. In medicine this phenomenon is called lactational amenorrhea and should not be cause for concern.

Complete cessation of menstruation in women in the first place depends on highly individual characteristics of the organism. This period is called the menopause, which usually begins with ' 41 to 60 years, whereas the average age of its occurrence – from 51 years to 53 years. The cessation of menstruation associated with loss of ovarian function, decreased production of hormones or surgical interventions in the urogenital system.

If the ovaries were removed due to their disease, menopause with complete cessation of menstruation can occur in thirty years.

Cessation of menstruation before the age of 38 years for no apparent reason may indicate premature ovarian insufficiency is a disease that must be treated. To restore menstrual and reproductive functions, women are prescribed drugs, which include female sex hormones.

Also in the early cessation of menstruation can be affected by such factors as constant stress, fasting, Smoking, vegetarian diet, irregular intake of hormonal contraceptives and even living above sea level above 3500 meters. However, controlled use of hormonal contraceptives is able to delay the onset of menopause due to the blockade of ovulation, which remains the follicular apparatus of the ovaries. This same apparatus is being destroyed by toxic substances of tobacco smoke, if a woman smokes per day over ten to fifteen cigarettes.
Is the advice useful?
See also
Присоединяйтесь к нам
New advices