How soon after infection is manifested hepatitis

Hepatitis refers to diseases that have a viral nature, therefore, before him will appear the first symptoms and signs must undergo a period called incubation. The length of this period depends on the type of hepatitis virus that is sick man, so in each case it will be different. 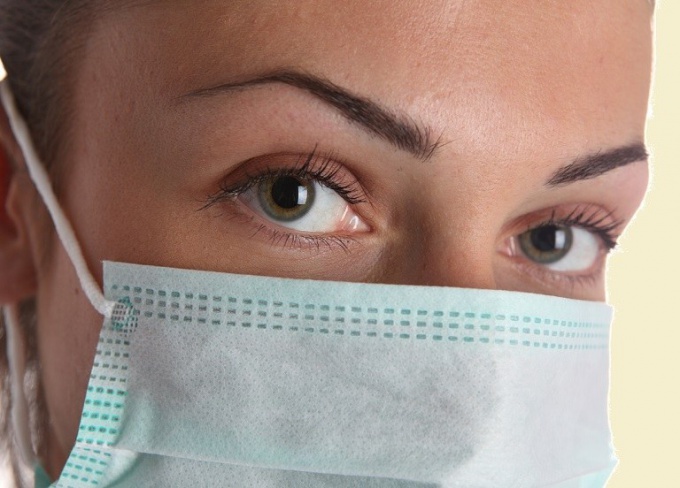 The incubation period of different types of hepatitis

During the incubation period elapsed from the moment of infection until the first symptoms of the disease, the virus doesn't manifest itself. In this period there is its adaptation in the body, after which, moreover, he begins an intense reproduction. The incubation period in different types of hepatitis different.

Once infected with hepatitis A virus before the first symptoms should take 7 to 50 days, but symptoms of hepatitis b will only appear in a few months or even in six months. The symptoms of hepatitis C you can feel in 2 weeks, but may take 4-5 months before he will manifest himself, as well as hepatitis D, which is the incubation period ranges from 1.5 to 6 months. Hepatitis E will show itself after 14-50 days from the moment of infection.


Manifest as different types of hepatitis

Infection with hepatitis A virus in the first stage manifests itself most often as a flu, the patient displayed fever, joint and headaches, feeling of weakness, it is a fever. Frequently observed dysfunction of the gastrointestinal tract, vomiting, diarrhea. After some time, urine gets the color of dark beer, and the stool, on the contrary, discolored. Hepatitis a can be accompanied by jaundice, and then usually, the condition improves and the recovery begins.

The older a person is, the more severe form can occur with hepatitis A and B. in adults it often causes serious complications, and in children can be asymptomatic and heal spontaneously.

Symptoms of hepatitis b are similar to those symptoms that occur with hepatitis A, but it happens that even in the acute form of the disease initial symptoms. In the prodromal phase of the disease can be nausea, vomiting and acute pain in the right upper abdomen. Jaundice as characteristic for this kind of virus, but often after it had liver problems in up to acute liver failure, cirrhosis and cancer.

Hepatitis C is dangerous because when it occurs, the passive virus when the infected person, suspecting nothing, is a distributor of the disease, while the virus is destroying his liver. Jaundice is not typical for this kind of virus, but if the disease is acute, symptoms are similar to hepatitis B.

Infection with hepatitis E can be deadly for pregnant women, the fetus in this case is doomed.

For hepatitis E jaundice is also a common symptom, but, in contrast to hepatitis A, its appearance does not facilitate the patient's condition. In severe cases, destruction is not only the liver, but the liver and kidneys of the patient.
Is the advice useful?
See also
Присоединяйтесь к нам
New advices