What type of hepatitis is the most dangerous

Hepatitis is called acute and chronic liver disease that can be caused by various factors. There are seven types of hepatitis: A, B, C, D, E, F, G. the Most dangerous of these diseases is hepatitis C. 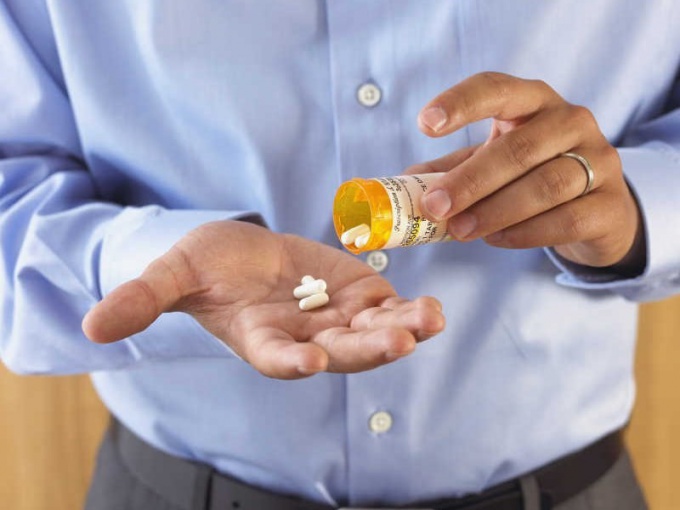 How soon after infection show signs of hepatitis C?

In General, hepatitis C is a disease that does not have any signs and symptoms. This diagnosis is usually by chance during the examination of other diseases. That is why in the modern world and important tests. Most often, the symptoms of hepatitis C include fatigue, weakness and fatigue. But the presence of such symptoms is absolutely not specific, and does not give reason to talk about the disease, hepatitis C. when liver cirrhosis in humans may manifest jaundice or ascites (increased abdominal). The weakness of the cirrhosis is growing and, most often, spider veins. The same signs can have a chronic infection and intoxication.

How to detect the emergence of hepatitis C?

Diagnosis of hepatitis C is rare and very often by accident. The disease is characterized by enough high activity of liver transaminases in the absence of clinical manifestations. Often the ALT is increased ten times or even more. The symptoms of hepatitis C can be attributed to intoxication, weakness, nausea, lack of appetite, and sometimes even pain in the joints. Later may develop jaundice. With the advent of activity transaminaz reduced. In the future may increase in size and the spleen. This phenomenon is called hepatosplenomegaly. But toxicity and increased transaminases in this case is less prominent than in hepatitis A or B.

How soon after infection tests for hepatitis C are positive?

The antibodies find the 70 percent of cases of hepatitis C at the first symptoms. Ninety percent of cases they are detected within three months. The definition of the disease lies in the fact that symptoms may not be. A more accurate analysis virus RNA in the blood might show the presence of hepatitis C in humans after one to two weeks after infection.

How dangerous is hepatitis C?

First, the danger of the disease hepatitis C is the complexity of the recognition of the diagnosis. Secondly, if you do not start early treatment of the disease, soon it will grow into cirrhosis, steatosis or fibrosis. Consequences of cirrhosis can even lead to liver cancer, but this disease is the person already in mortal danger. According to statistics, 5-7 percent of cases of hepatitis C are dying because of ignorance of their diagnosis.
Is the advice useful?
See also
Присоединяйтесь к нам
New advices