Who is now the President of Germany

The head of the German state considered the Federal President of Germany. He is elected by the Federal Assembly, which for this purpose and shall be convened. The functions of the Federal President, however, for the most part public: he shall accredit diplomatic representatives and represents the country on the world stage. Since 2012, this high public office is Joachim gauck. 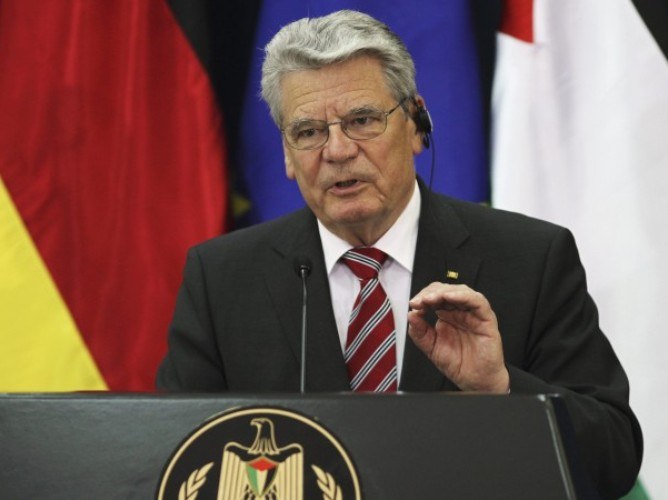 The future head of state

Joachim gauck was born on 24 Jan 1940. His hometown is Rostock, a port in the North-Eastern part of Germany. The father of the future President served as a naval officer and her mother was an employee of the office. Parents gauck since the early 30-ies of the last century was the Nazi party, and the father not able to avoid the Anglo-American captivity, although he later returned home.

A few years after the war, father Joachim was arrested by the Soviet counter-intelligence: he was suspected of espionage and anti-Soviet activities, with the result that he was sentenced to a long imprisonment and was in one of the Siberian camps. Subsequently, Joachim gauck admitted that the arrest of the father greatly influenced his political views. From a young age, the future President of Germany suffered the hatred of socialism and Communist ideas.

Becoming an adult and independent member of society, gauck refused to philological education, to which from childhood had sought, and finally devoted himself to religious and human rights activities. In the 60 years he was pastor of the Lutheran Church in Mecklenburg. It was called one of the most vocal dissidents of East Germany. In the late 80-ies of the gauck took the most active part in mass demonstrations which sought to unite the two German States at any cost.

Gauck quickly began to move in the leaders of the opposition movement "New forum", one of the slogans that was democratic reform in the GDR.

The path to the heights of power

In 1990, the future leader of Germany becomes a member of the people's chamber of East Germany, where he headed the special Committee which was engaged in the dismantling of the state security agencies. After the unification of the FRG and the GDR as one of its tasks he saw the preservation of the inviolability of archives of the Ministry of security, which sought to destroy his former employees.

Office for the study of the secret archives gauck did before October 2000.

Then was an active journalistic and human rights activities. As the host of one of public TV channels of Germany, gauck has waged a campaign aimed at combating extremism of any kind.

At the end of 2011 in Germany was to inflame the scandal of the Federal President Wulff. Due to allegations of corrupt activities, he was forced to resign. Almost all major political parties of the country endorsed as a candidate for President Joachim gauck, who at that time enjoyed extremely broad support of the population. At the end of March 2012, former pastor gauck was elected as the head of the German state.
Is the advice useful?
Подписывайтесь на наш канал