Who invented the first touchscreen phone

The first attempt to create a touchscreen phone was successfully implemented 20 years ago. Times change, new technology does not stand still, and now touch phones have taken a firm position in the mobile market. 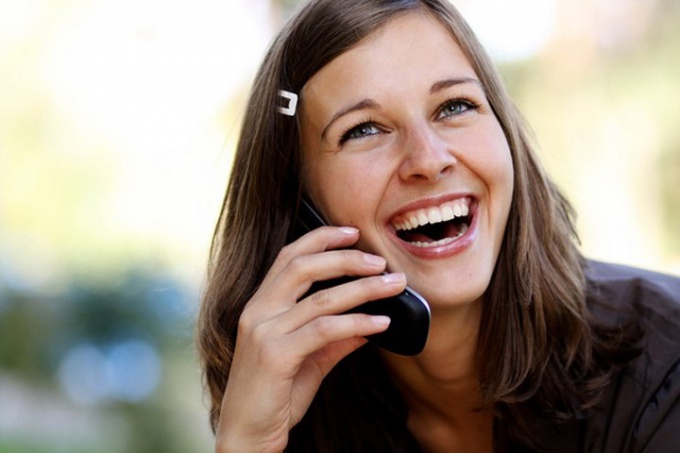 We can not imagine modern life without the use of a cell phone, he became its integral part. But some ten years ago not everyone could afford to buy a cell, it was mostly considered a luxury item.

Currently, the industry of mobile technology is rapidly developing, every year more and more new and new models. However, the real revolution in this steel touch phones that have gained wide popularity among users and practically forced out of sales of conventional "push-button".

The Creator of the first touch phone

Few people knows it, but in fact the first touchscreen phone was invented in 1993 by IBM, most of its activities devoted to the creation of computer technology.

This company was created in the distant 1896 by engineer Hermann Gallerycom. Originally it was the name of Tabulating Machine Company and engaged in the manufacture of accounting machines. In 1911 a merger of the TMC with the companies of Charles flint – International Time Recording Company and Computing Scale Corporation. As a result of this process formed the Computing Tabulating Recording Corporation (CTR). In 1917, CTR entered the canadian markets under the brand name International Business Machines (IBM) in 1924 and the American division changed the name.

The first touchscreen phone called the IBM Simon. In those years he seemed to be the highest invention of phones and made a splash, although it weighed more than 0.5 kg and resembled a "brick" that has nothing to do with modern light gadgets. With all that its touch screen was created to work with a stylus, most of the operations can be performed with your fingers.

Simon was with black-and-white screen 160*293 and a built-in modem. The battery was designed for one hour of continuous talk, or for 8-12 hours in the standby mode. In addition, the design of the phone was a special slot for additional memory.

Operating system represented one of the versions of DOS, which was developed by Datalight. The phone had 1 MB of RAM and 1 MB for data and applications. The IBM Simon was the receipt of faxes, e-mail, he could function as a pager and also launched built-in apps.

The price of this phone was prohibitive – about 900 U.S. dollars with a condition of the contract with the operator for a period of up to two years or 1100 without this condition. Despite its uniqueness, the gadget often failed, and the extensive distribution among users is not received. In the end, IBM gave up the idea of manufacturing mobile.
Is the advice useful?
Подписывайтесь на наш канал