Who is the owner of Sberbank

Sberbank - the largest Russian Bank in terms of assets and net income. The founding year of the Bank is considered to be 1841, Today Sberbank consists of 17 territorial branches and has more than 19 thousand branches throughout the country. 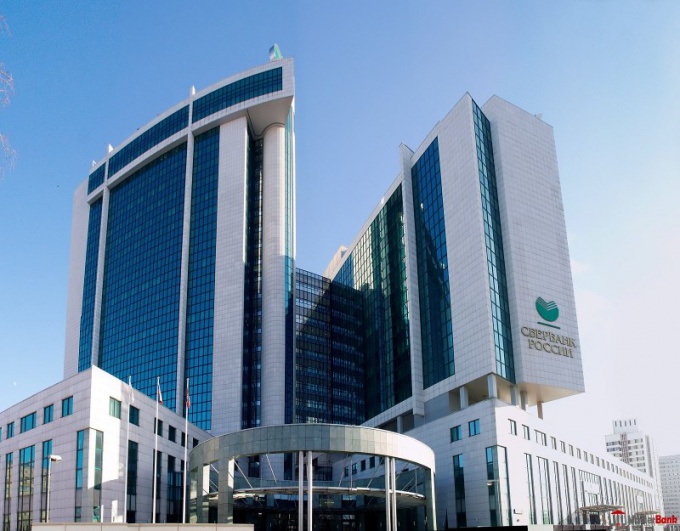 Related articles:
"Sberbank of Russia" is in first place in the ranking of Russian banks by size of assets, its share is 28.7%. Sberbank" is also the leader in volume of deposits of physical persons, as well as the size of the loan portfolio (both corporate and retail).

The Shareholders Of Sberbank


Largely because of the dominant share of CBR international Agency Fitch at the beginning of 2014 long-term rating of "Sberbank" at the level "BBB" (Outlook "stable"). National rating affirmed at "AAA(rus)" (stable Outlook). The Agency believes that this contributes to the reliability and maintenance of the Bank's stable position in the market.


Many believe that the owner of "Sberbank" German Gref is. In fact, he performs administrative functions and the role of Manager. German Gref is the Chairman of the Board. In total, the Bank's Board of Directors has 15 members. Although German Gref and owns a certain number of shares, he owns just around 0.002961% of the shares

How to buy shares of "Sberbank"

Shareholder and owner of a small stake in the company "savings Bank" can become a citizen. Today "Sberbank" is one of the strongest investment ideas in the Russian market, as its shares are trading above the average market performance.


According to the law, the Russian individuals are not permitted to buy shares directly. This can be done only through specialized professional market participants - brokers. They need to sign a contract, open a brokerage account, and then start to make trades on the stock market. The most convenient way to buy shares through online trading. For each transaction the broker will keep a Commission of approximately 100 p.
Is the advice useful?
See also
Присоединяйтесь к нам
New advices