What happens to water when heated

The most common on the planet Earth substance – water – is one feature that distinguishes it from other liquids. When heated water tends to expand, but only with + 4oC. But in the range from 0 to + 4oC occurs the opposite process – the water is reduced. Due to this property by freezing the surface of the water in the depths of the reservoirs continue to live fish and other inhabitants of the water world. 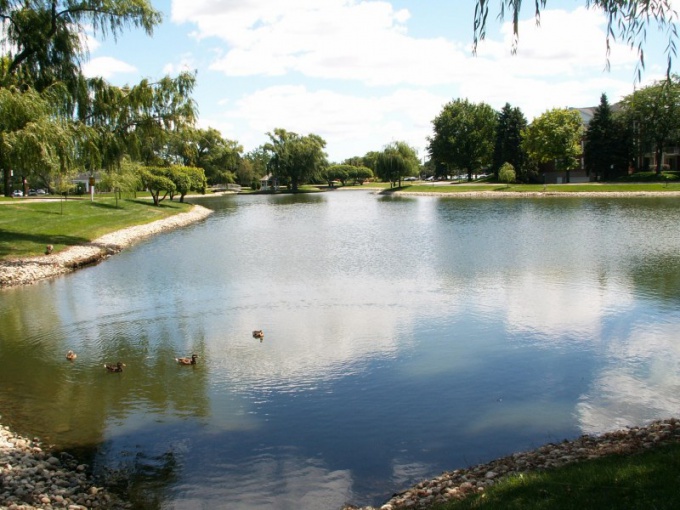 The amazing properties of water

The water striking the inherent properties that strongly distinguish it from other liquids. But it's good, otherwise, if the water is "normal" properties, the planet Earth would be completely different.

For the vast majority of substances characteristic when heated to expand. It's pretty easy to explain from the position of the mechanical theory of heat. According to her, when heated, the atoms and molecules of the substance begin to move faster. In solid bodies the vibrations of the atoms reaches a greater amplitude, and they need more space. As a result, the expansion of the body.

The same process happens with liquids and gases. That is, due to the increase in temperature increases the velocity of the thermal motion of free molecules, and the body expands. Upon cooling, respectively, is a compression body. This is typical for almost all substances. With the exception of water.

During cooling in the range from 0 to + 4oC, the water expands. And compressed – when heated. When the elevation of the temperature of the water reaches + 4oC, at this point, the water has a maximum density equal to 1000 kg/m3. If the temperature is below or above this level, the density is always slightly less.

Due to this property, with decreasing air temperature in autumn and winter in the deep waters is an interesting process. When the water cools, it drops below on the bottom, but only until such time as its temperature will be + + 4oC. For this reason, in large bodies of water colder water is closer to the surface and the warmer – sinks to the bottom. So in the winter when the surface water freezes, the deeper layers continue to maintain a temperature of + 4oC. Thanks to this point, the fish can safely hibernate in deep ice-covered waters.

The influence of the expansion of water on climate

Exceptional properties of water when heated, a serious impact on the Earth's climate, since about 79% of our planet's surface is covered by water. Due to the sunlight heats the upper layers, which then fall below, and in their place are the cold layers. Those, too, in turn, heats up and gradually fall closer to the bottom.

Thus, layers of water are constantly changing, which leads to uniform heating, until a temperature is reached corresponding to the maximum density. Then, the heat, the upper layers become less dense and no longer move down, and remain on top and gradually become warmer. Through this process, a huge column of water quite easily warmed up with sunlight.
Is the advice useful?
Подписывайтесь на наш канал