What is the difference between a Director and a CEO

As will be referred to the head of the enterprise or organization - President, Director or CEO, is stipulated in the Charter of the company. But on what principle selects the name for the head and how built his employment with the company, you need to understand that turning to the law. 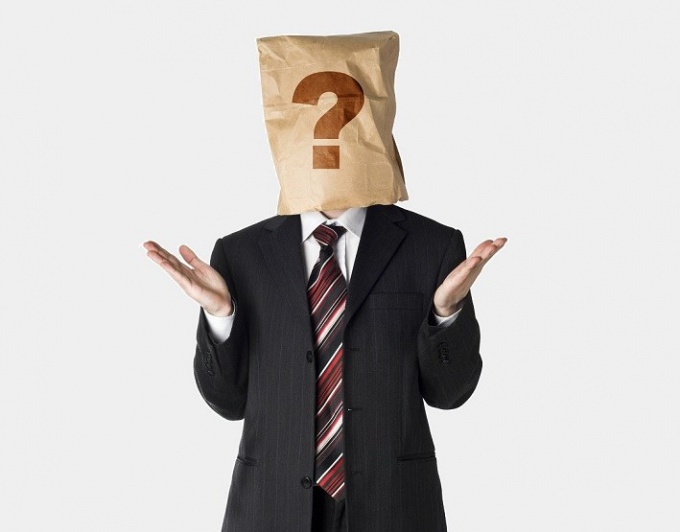 How to "call" the head of the company

Between the head of the enterprise and the enterprise there are contractual relationships. They are governed by Federal laws including: Labour Code of the Russian Federation, Federal laws "On joint-stock companies, About limited liability companies" and other normative and legal documents and acts approved by the subject of Federation or territorial local authority.

In the founding documents of the organization and, in particular, its Charter should be written, as will be naimenovaniya its head – the individual directing and performing the functions of the sole Executive body, as set out in article 273 of the Labor Code. According to him, the founders can choose any name: Director, CEO, Chairman or President, there is no difference, essentially it does not change the rights and obligations of the head of independent.

The head of the organization is appointed a natural person elected to the position by the General meeting or took her on a competitive basis.

So you can choose any name, but should still take into account the specifics of work, area of activity and volumes of production of that particular organization. If it is small, its head may, without any prejudice to his authority to be called the Director. But in the case when this is a fairly large enterprise with, for example, multiple branches and subsidiaries, the Directors may naimenovaniya their leaders, and the General will be the one who carries out the General management. The Director-General may naimenovaniya Director and in the case when the company provided post, for example, technical, financial or Executive Directors.

Features of labor relations with the Director

No matter how he named the head of the organization, in accordance with article 20 of the labour code, the employment contract with him as an employer must be indicated the organization itself. The basis for admission to employment and the employment contract will be the decision of the founders or their authorized body – the Board of Directors. All these nuances should be reflected in the Charter.
Is the advice useful?
See also
Присоединяйтесь к нам
New advices