What is the difference between branch and subsidiary

To understand the difference between a branch and a subsidiary, you can look to the Civil code. In detail, painted features and powers of these units of the parent enterprise. Businessman before expanding its activities, you should understand that the opening of units will be more profitable. 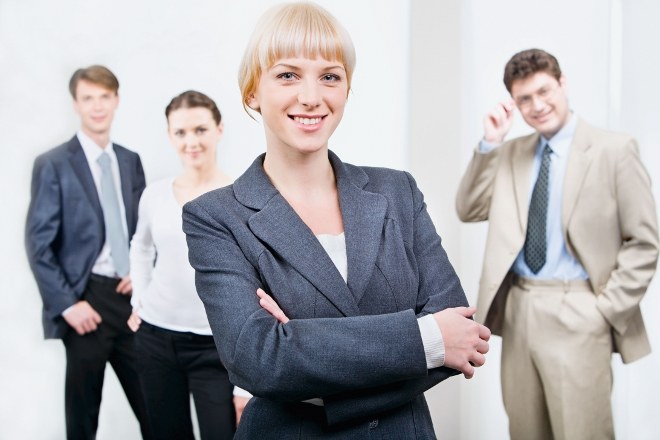 Related articles:
Many businesses do not see the difference between the opening of branch, representative office or subsidiary. Meanwhile, it is very noticeable. Before taking the decision on reorganization of existing production, you should understand the terms and choose the most suitable form of expansion.

What is the enterprise branch?

These words are a separate subdivision of a legal entity that provides its full range of powers or only part of it. The branch company or organization may be in the territory of a foreign state. In this case, must be agreed upon all aspects of its activities with the legislation of this country, as it may greatly differ from the domestic.

Branch mandatory included in the uniform state registry, but the legal entity is not. He is submissive to the leadership of the head of the company and exercises its powers only on the basis of a power of attorney. That such "separate division, branch and representation, according to article 95 of the civil code. The Civil code stipulates all the stages of opening of the branch.

What is a subsidiary?

It is more independent separate unit is formed by the transfer of the property of the parent enterprise in full economic management of the subsidiary. Its founding Charter identifies subsidiaries and ownership of the transferred property.

This form of management for the head office is beneficial in that it frees itself from the obligation to lead the workflow on this object and is satisfied by receipt of key reports on the work of its subsidiary. The primary responsibility for its activities lies with the parent company appointed by the Manager. He is engaged in the organization of work, the promotion division, in charge of all current operations. But I have to agree on all the main costs and solutions with the head office.

Thus, we conclude: a subsidiary is more independent unit endowed with much wider powers on the part of the settlor with the property transferred to it by right of ownership. Branch opportunities in terms of self-management and workflow is much more limited.
Is the advice useful?
See also
Подписывайтесь на наш канал