What is comme Il faut?

The word "comme Il faut" was widely used in XIX century, but then gradually forgotten. However, several decades ago, it has again become extremely popular. Unfortunately, this word is often used without realizing its meaning. 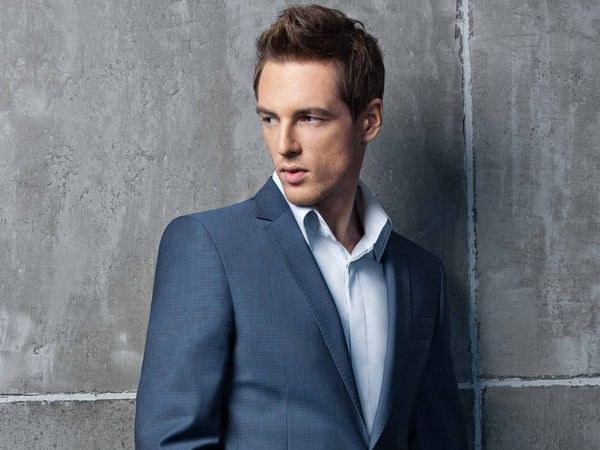 French comme il faut literally means "as it should". This word is used when we want to emphasize that the dress of the man, his actions, behaviors, manners fully comply with the rules of decency. It passed into Russian language from French, together with many other borrowings just at the time when the French language in Russian living rooms was heard more often than native.

The word "comme Il faut" is an antonym of foreign. We are talking about the bad manners of the word, meaning inappropriate, indecent behavior, incorrectly matched clothes and other things, reject in good society.

It is important to understand the subtle features of the meaning of the word "comme Il faut". The choice of clothes, behavior, rules of behavior depends on the environment. What in one situation is considered comme Il faut, the other turns into a mauvais ton. For example, decent and even very appropriate to come to the event in a stylish evening outfit. However, to wear the same clothes, going to the office – it is not comme Il faut. The same applies, for example, shots of vodka for Breakfast in comparison with a good glass of wine with dinner.

It should be understood that in the definition of "comme Il faut-mauvais ton" of great importance is the attitude of polite society. That is, if some norms of behavior accepted in a particular family, it does not mean that they should show to others.

How to use the word "comme Il faut"

As a rule, the word "comme Il faut" is used as an adjective and answers the question "how", although it is both a noun and an adjective. For example, you can say: "She is dressed is not comme Il faut" when it comes to women who choose inappropriate clothing for the specific situation.

You can combine this word with adverbs. Widespread expression of type "not comme Il faut." However, it is recommended to use them with caution.

In some cases, the "comme Il faut" is used to denote the person who strictly observes the rules of etiquette. We can say that a woman in a business suit came into the office – comme Il faut. Conversely, a person who violates rules adopted in polite society, saying that he was "not comme Il faut."

Despite the fact that this word has now become very popular, too often use it in speech should not be, because it is not always appropriate, and sometimes it sounds simply inappropriate and ridiculous. Also, remember that your interlocutors may not know its value.
Is the advice useful?
See also
Подписывайтесь на наш канал