Why have banned potassium permanganate

Potassium permanganate for a long time was considered the best antiseptic. The solution used for wound healing, treatment of certain diseases and even used as a means of enhancing immunity in infants. Over the last few years the situation has changed dramatically. Now potassium permanganate – deficiency, and get it in the pharmacy is quite difficult. 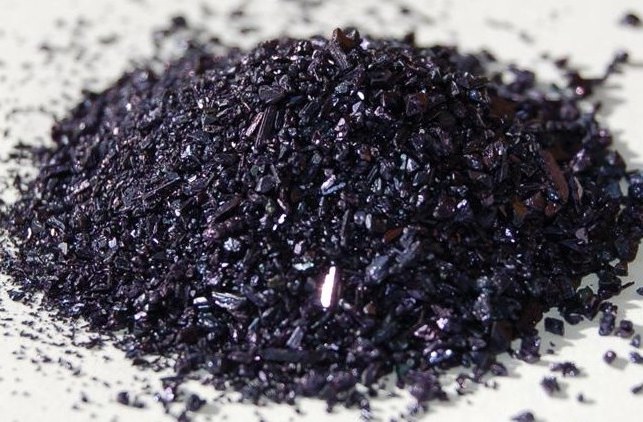 The reasons for the deficit

The main reason that potassium permanganate was not available for the population is making it to the list of "banned drugs". It happened in 2007, as evidenced by a special Decree of the Russian Government. Many people mistakenly believe that the famous drug is completely banned for production.

However, in reality it is not. The fact that the release of potassium permanganate simply reduced to a considerable extent, and sold at pharmacies it has become exceptionally prescription. That is why you can buy it at the moment is very difficult. The majority of the population such a solution is not enough. Since ancient times, crystals of potassium permanganate diluted in water and used for medicinal purposes.

There is a perception that the reason for the ban of free sale of potassium permanganate is a special Government program that is designed to combat the questionable methods of self-medication. In fact, such a conclusion has no basis and is not officially confirmed in any source. In addition, such programs simply do not. Some modern experts have criticized the popularity of potassium permanganate, offering to replace it with such drugs as, for example, antiseptic cream "Rosnet".

Some pharmacies have refused to sell potassium permanganate on their own. This is explained by the solution is very simple. In accordance with some modifications, substantially tightened the storage requirements of this drug.

Now, pharmacy must not only comply with the new regulations, but also to equip their facilities with special equipment. Of course, this is due to the cost and allocation of separate space for its installation. In most pharmacies, such actions are not feasible. For example, due to the lack of floor space.

The most common method of application of potassium permanganate – bathing newborns. Now young mothers have to look for an alternative to the famous antiseptics using sea salt or herbs.

The special properties of potassium permanganate

Reasons to limit the release of potassium permanganate, there are several. One of the properties of purple granules is explosive ability. The main component of this drug is the potassium salt. This substance is able to heat and combust, thereby forming an explosion effect. It is believed that potassium permanganate can make explosives at home.

It should be noted that the explosive chemical reaction can occur under natural conditions, for example, if you do not observe storage conditions of the drug. Self-heating of the granules can occur even at room temperature.

If you still have stocks of potassium permanganate, pay attention to the expiration date of the drug and never violate the conditions of storage specified on the packaging.

The second reason to limit production is considered to be adding manganese to the list "prekursorov". Such substances are used for the manufacture of drugs in the home. The most famous drug of this type - "Screw".
Is the advice useful?
See also
Подписывайтесь на наш канал