Who is the thief in the law

The underworld is not homogeneous in nature and sufficiently organized. It has its rules and regulations, its division into categories, castes and groups. One of the criminal statuses, which often can be heard from the television or from the police reports, the so – called thieves in law. 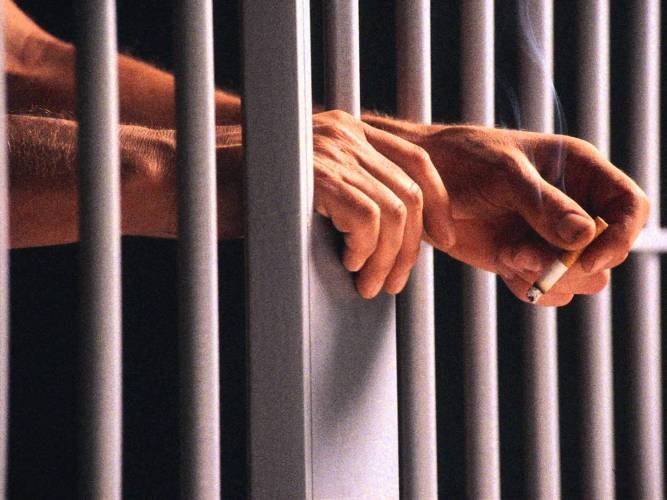 In the thirties of the last century in the Soviet Union, a new and specific only for this country informal criminal Association, which people have long used to call the thieves in law. Persons assimilated to that category, had an internal code of conduct, characterized by a rigid adherence to the criminal traditions. The criminal underworld, which operated the authoritative thieves, had a high level of confidentiality.

Interestingly, in the criminal environment, the concept of "thief in law" is almost never used. This combination tends to use those who are far from the criminal world and knows about it only in adventure movies and books, where in recent years, often illuminated and cultivated "underworld romance." Respected in the criminal environment persons having this status are named in a criminal slang of thieves or just talking about yourself "I am the law".

The tradition of thieves ' world

The emergence of a special category of thieves was caused by the strengthening of fight against criminality, which was the result of a General repressive measures undertaken in the USSR before the war. The main idea driving criminals was disobeying the authorities and the opposition to them means not considered political. The criminal elite have advanced from their midst leaders who were entrusted to keep the traditions of the criminal world.

Every thief in the law was required to strictly abide by an unwritten code of conduct, traditions and customs adopted in the criminal environment. For example, the thief had to have a family, he was forbidden to cooperate with the government in any form. The assistance of a law enforcement Agency is also not allowed.

Conflicts between adherents of the laws of thieves and renegades there was a time when some authorities believed it possible to serve or to help the army during the war.

Become a kingpin, not everyone can. This requires the sponsorship of several reputable thieves and the passage of the ritual of the coronation, a kind of initiation. Crown thief gathering, she as, if necessary, has the right to deprive the authority of this high status. The greatest respect in the underworld are the ones who are crowned in jail. Requirements are very strict, although in recent years began to practice the coronation for the money. These thieves in the criminal environment is called "oranges."

Traditionally, a thief in law is the only one who has a real conviction and appropriate reputation among other representatives of the criminal world. Community of thieves in law does not have a clearly formed structure and a single center. These people act on the basis of equality of rights and duties. Manages the community the same meeting. It takes all important decisions, including the decision on deprivation of the thief for a misdemeanor not only the title, but sometimes life.
Is the advice useful?
Присоединяйтесь к нам
New advices