Who are the "ruffians"

Arkharov, Nikolai Petrovich – Moscow chief of police, officials of the Russian Empire. He lived at the turn of the 17th and 18th centuries. According to one version, this man is the founder of such concepts as "ruffians". 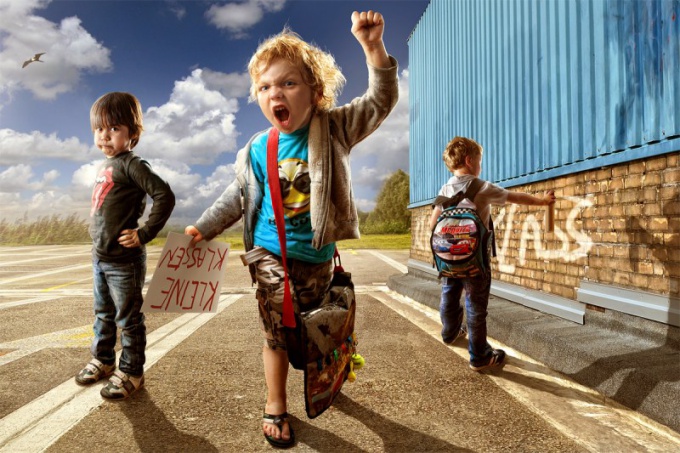 Who are the "rogue's gallery"? The first version

From the point of view of the Russian language, "rogue's gallery" is an antiquated and colloquial expression denoting pranksters, hooligans, desperate and dissolute people, and, of course, the old name of the police.

The first version says that the term "rogue's gallery" originates from a name of Argali. In the 18th century in the Russian Empire were such officer, General of infantry. He was the chief policeman of Moscow. It was his name, according to one version, was the basis of the original meanings of "Aranjuez". It's an ironic designation of servants of the rule of law (police).

Nikolai Arkharov was from a noble family. To be promoted to officer rank, he first joined the guard, and then served as a soldier of the Preobrazhensky regiment.

The fact that the wards of Nikolai Petrovich Arkharov became famous for his "unconventional" methods of the Russian investigation. Some of them were even in the past, thieves and bullies. Although these people had repented, but still "rough manners" are not forgotten.

Who are the "rogue's gallery"? The second version

Another version of the origin of this term is based all on the same names Argali, but in a different interpretation. According to this version, at the end of the 18th century, a rogue's gallery called soldiers of the Moscow garrison. It was at that time in Moscow one after another was in power two brother – governors-General Arharova.

By their position they were officers of the Moscow regiment. So it happened that from the time of the Streltsy troops regiments were named after their colonels. That is why the Moscow garrison, the regiment began to call arkharovskoe, and soldiers who served in it, the ruffians.

Some people call the "rogue's gallery" of hunting mountain sheep. The fact that argali – a mountain sheep, which is considered quite nimble and agile animal.

Who are now called the "rogue's gallery"?

Today, the term "ruffians" in conversational joking manner may refer to the children restless, mischievous, mischievous, etc. This term may be pronounced as in indulgent, so playful and even condemning tone. For example, a character actor Alexander Polovtsev Oleg G. the Solovetskii in the TV series "Streets of broken lights" from time to time called "rogue's gallery" of their subordinates – police officers Larin Dukalis, Volkov and Kazantsev. However, he invested in the term is judgmental and expressive mocking tone.
Is the advice useful?
Присоединяйтесь к нам
New advices