How to go to jail

From falling into a detention facility (in the parlance of the prison, or as they say in such places, " jail") are not insured by virtually no one. And accidentally caught in the man's place a lot now depends on how he enter the chamber, where it is defined. 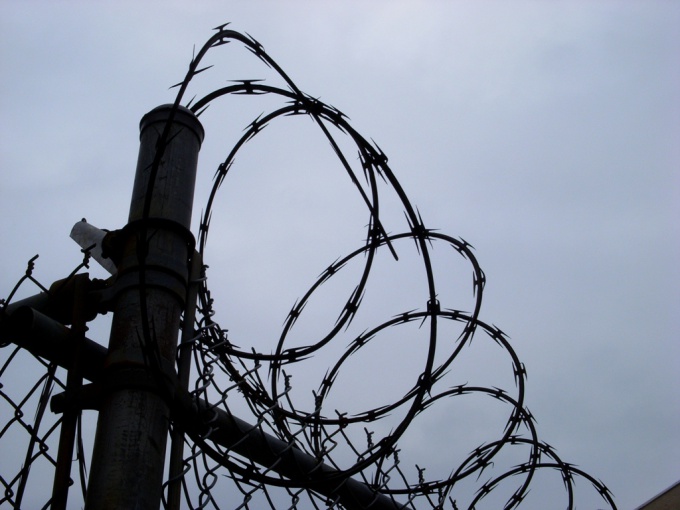 Related articles:
You will need
Instruction
1
The first thing to do crossing the threshold of the camera to say Hello. The optimal formulation for this is "great friends".
This way you will show respect to those who are already behind bars and will be your closest neighbors on this confined space for at least weeks (all the newcomers hope to be released in a few days, but practice, unfortunately, is that these aspirations come true is extremely rare).
Can immediately call the name and article of the criminal code for which you are accused. You can specify that you "sew".
For a traditional in these places that were" also made to answer a number of the article.
2
Be prepared to answer a number of questions. Most likely, you will be invited to talk to the beholder (the so-called prisoner responsible for the implementation of the camera ("hut") of the prisoner the unwritten laws referred to as the "terms") and other prisoners who have credibility in the criminal community.
The questions to be answered briefly, not bustling, don't try to pretend to be a connoisseur of the prison rules (even if you read a lot about them and heard from experienced prisoners, it does not replace personal experience).
But the financial well-being is better not to advertise. Optimally show itself was average in this respect or a poor person, especially if you truly are.
3
Elite camera (usually looking himself, if he is present and not asleep) will give you the basic restrictions related to conduct in the chamber. Listen carefully and try to follow these rules: a principle of inevitability of punishment for deviation from the norms of the prisoner in jail the situation is, unfortunately, much stricter than the state laws.
4
However, do not expect that you will devote all the subtleties of "concepts": the particular calculation is always done to catch the unsuspecting newcomer to their lack of knowledge. Therefore, in the early days, examine them carefully to what is happening and draw conclusions.
Although to clarify points from the more competent prisoners is not forbidden (as they say in these parts, "interested in not ashamed"). Incidentally, the word "ask" (and many others, at first glance innocent) behind bars should be used very carefully. It is preferable to say "interested in".
5
We should also mention the so-called "Common" (in the criminal world has its own spelling, and the word, according to "concepts", should be written with a capital letter) - chamber sort of "Fund". If you have something to "give" (for example, there is a supply of cigarettes, food, managed to carry cash), it is better to invite their participation. It will definitely add points in the eyes of the inmates.
Participation in the "General" volunteer, and everyone who "pays", decides how much. In practice, optimally to contribute to the Fund a third of the available inventory or content transfer.
6
After a successful first meeting with the inmates, one should not forget that everything is just beginning, and stay focused until the release.
As long as you are in captivity, should always be alert and always full of surprises, often not the most pleasant from the prison administration and other prisoners.
Note
You need to understand that only you are able to help themselves. First of all, do not despair. Even in prison you can build relationships with others and a little to smooth out the negative aspects of imprisonment. Keep in touch with loved ones. Often the person for the first time found himself in a prison cell, very hard to get used to the specific atmosphere of places of deprivation of liberty. Try to establish friendly relations with cellmates and other prisoners. Behave discreetly and tactfully.
Useful advice
We must discard brought TV the prejudices that Zeki is a stupid story, and to understand one thing: in the prison are the same people, as everywhere else, only put them before you. They are still called veins of jail because using them are resolved many critical issues done, accomplices agree on how to behave on the court, etc.
Is the advice useful?
See also
Подписывайтесь на наш канал