What is the hare Krishna

Krishnaism is called a conditional group Hindu sects of Vaishnavism, the followers of which worship the main incarnation of Vishnu God Krishna. This is the only Hindu religion, is widely rasprostranena in the West. 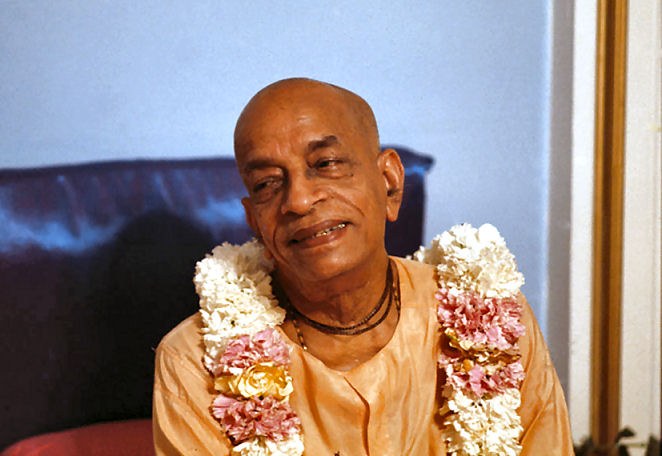 What is the essence of hare Krishna

The hare Krishnas consider themselves pure Hindu and preach the achievement of salvation through personal devotion to Krishna, who is considered their true God, in its purest form. All the other gods of Hinduism are avatars of Krishna only Krishna or his creations. It is believed that Krishna appeared five thousand years ago, before the beginning of the so-called Kali-Yuga, the era of darkness to revive in the world the true religion, to destroy the demons and protect the virtuous people. Hare Krishna Hindu sacred books, but especially emphasizes the Bhagavata Purana and the gospel of Hinduism the Bhagavad Gita - a philosophical dialogue of Krishna and his cousin Arjuna on the battlefield of Kurukshetra. Krishna describes a young man with a body black in color, but Aryan features. He plays the flute, struggling with demons and evil people. Crisis known throughout the world thanks to the activities of the Gaudiya Vaishnava guru Bhaktivedanta Swami Prabhupada, who in the seventies had arrived in the United States and founded the Society for Krishna consciousness.

According to Srila Prabhupada crossed the ocean on the ship being already seventy, and carried the swimming two heart attacks. His estate amounted to two boxes of books.

The society quickly grew and developed into an impressive international organization with millions of adherents around the world and a large budget. Related to the organization of the ordinary people and governments is ambiguous. So, in the Russian krishnaism is classified as a totalitarian sect. Although the cult is not illegal, the attitude is cautious. Some social movements attempt to hinder the missionary activities of Krishna consciousness and pursue them under the law.

What the Bhagavad Gita

The main provisions of the hare Krishna written in the Holy book Bhagavad Gita. It describes the philosophical dialogue of Krishna with his cousin Arjuna before the epic battle at Kurukshetra between closely related clans, the Pandavas and the Kauravas.

Important role in popularization of the hare Krishna played the Beatles, especially George Harrison, who became a devotee of this cult.

Arjuna doubted whether he should go against his brothers, but Krishna had strengthened him in it and taught a philosophical doctrine. Krishna explained that the physical body dies, but the soul is immortal and is born again in this material world, unless the individual fails to attain salvation. Kṛṣṇa describes the fastest method of attaining liberation through constant chanting of the mantra "hare Krishna, hare Rama" and personal loyalty to him as the Creator of all things.
Is the advice useful?
Присоединяйтесь к нам
New advices