What is the difference between burglary, theft and robbery

Stealing is a narrow-minded concept that has nothing to do with the accepted legal terminology. Theft means any stealing of property. On the contrary, theft and robbery have a clear legal definition, are the offences part of the Criminal code. The definitions of these crimes already contains the differences between them. 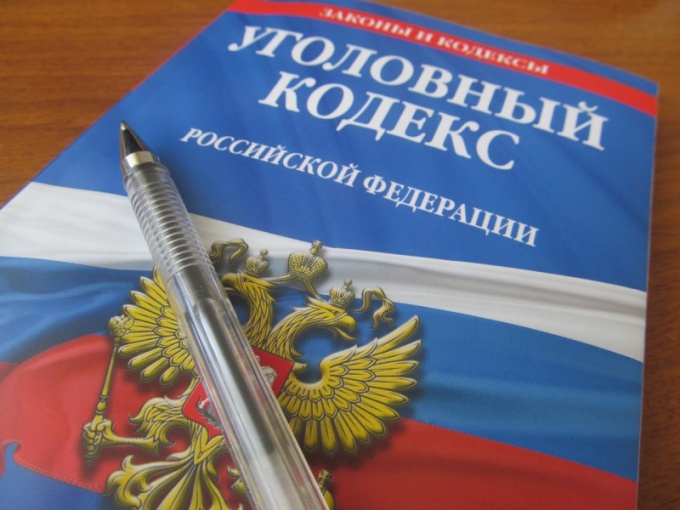 Related articles:
The types of theft are enumerated in the Criminal code, in articles from 158 to 163 th. This is theft, fraud, misappropriation or embezzlement, looting, robbery, extortion. All of these types of theft are similar in some respects and some have significant differences.

Theft - secret plunder of property, that is, a person who commits theft, free of charge withdraws the property from the owner, acting in secret from the past. In the plans of the criminal who commits theft, in legal terms, in its intent, is not to be seen, his purpose is to steal property so that the victim didn't know about it. An example of a secret theft as theft can be a theft from the apartment, perfect for the time of lack of the owners. Pocket or theft in public transport in conditions that are not obvious to the victim. Different visible the conditions under which committed this crime, called qualifying signs. So, theft can be committed by a group of individuals (i.e. more than one person) or penetration into dwelling, with causing significant damage, and so on.


Thus, the differences between theft and larceny are that larceny is a statutory definition, a theft — national, is not accepted in the professional vocabulary of lawyers.

Robbery and distinguish it from theft

Robbery is open theft of property, that is, a person who commits robbery, kidnaps openly, for example, pulling out a bag from hands or off neck jewelry. In this case, the offender has the intent is for the daring, open theft, right here means that the contractor is aware of the obviousness of their actions on the victim. Robbery can also be simple or qualified, that is perfect under additional conditions, such as, for example, the threat of violence.


Everything seems to be easy, the differences are visible to the naked eye. However, these crimes often force investigators to think about the skills. For example, a thief got into the apartment, thinking that no one was there, but it was the master, and observed the actions of the villain stole.

Or in a similar situation two of the thieves entered the apartment with purpose to commit theft. One wielded in the first room where was done without being noticed by the owners of the apartment, and the second penetrated was seen awakened master and that that did not stop the thief to fulfill his plan, the latter hit him.

The question arises: what crime was committed by two criminals, since the first did not know that the second was discovered and used violence? In this case, the first committed theft, and the second robbery. This situation is called the science of criminal law the excess of the perpetrator, that is, to commit the robbery was a personal decision of the offender, are not included in the plans of his partner.
Is the advice useful?
See also
Присоединяйтесь к нам
New advices