How to file an appeal in a civil case

There are often situations when the court's decision is not in line with our expectation and totally not satisfied. In this case, you need to act. One such action is the ability of a citizen to file a cassation appeal. 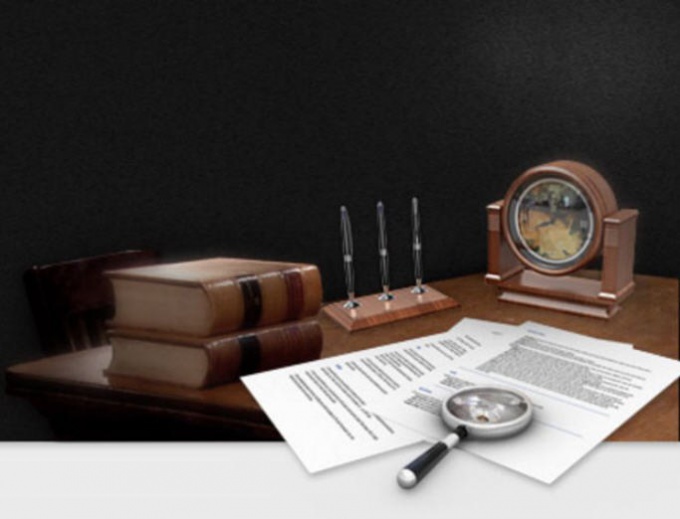 Related articles:
Instruction
1
An appeal may be submitted to the decision of any court, except only the world. The decision of the magistrate judge first appeal, and then cassation, and only on condition of observance of procedural deadlines.
2
If the citizen is going to appeal the action of the regional court or city, the complaint must be sent to the regional (regional) court. If the appeal is subject to the decision of the court of the regional (territorial), the complaint in the Supreme court. The decision of the Supreme court to complain to the Cassation court.
3
The court of cassation is in General that verifies the legitimacy of entered into force court decisions, It may refer the case for reconsideration, appeal to such authority has not. But keep in mind that there is no right of appeal to investigate new evidence. Six months after the entry into force of a court order – this is the deadline for filing the appeal.
4
The original complaint must be submitted to the court whose decision you are appealing. Then the court performs a certain procedure and forwards the complaint to the right authority.
5
May file a complaint any party involved in the process, i.e. the plaintiff or the defendant, and their representatives with power of attorney written. Also the complaint may file a third party involved in the process. And, of course, the Prosecutor has the power to bring cassation representation.
6
In the appeal specifies the name of Complainant, name of the court where it is filed sets out the complaint, indicating the number and date of the court decision with which the applicant disagrees. Must be detail and specify exactly the points why you think the court decision is illegal because you cannot based only on its subjective opinion in writing of the appeal. All grounds for change or cancellation of a court decision described in article 362 GPK the Russian Federation.
7
And at the end of the appeal must specify the requirements of the court. I.e. you want to cancel a judgement, to consider it again in the court in which it was considered initially, or stop the proceedings.

Signed an appeal in cassation by the applicant or his representative.
Is the advice useful?
See also
Подписывайтесь на наш канал