Where and how is the supervising complaint

You lost the case in district court, then filed an appeal but it was rejected by the court 2 instance. However this hasn't stopped, and you still are determined to make justice prevail. It is necessary to submit a Supervisory complaint. 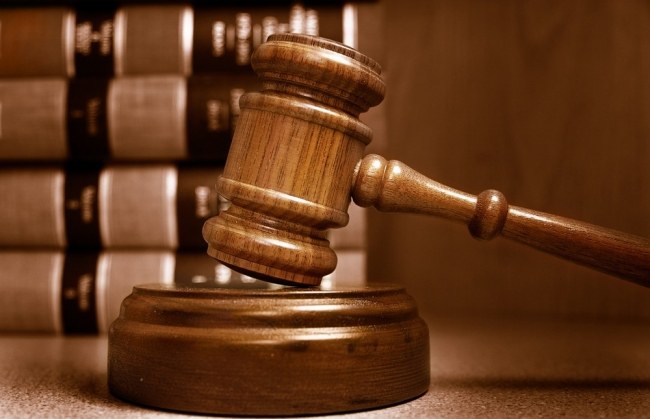 Related articles:
Instruction
1
To file a Supervisory complaint, you must have a reason for that – an assumption by the court of a material breach of the law, namely:

- the court has not applied subject to application of the act.
- the court applied is not subject to the application of the law;
the law was misconstrued by the court;
the case was heard without the presence of one or more persons, which the case involved, but in a timely manner about the time and place of the hearing has not been notified.
2
According to article 376 of the code of civil procedure of the Russian Federation, part 2, a court ruling may be appealed to the court of Supervisory instance, if expired not more than six months from the date of its (decision) comes into legal force. If this deadline was not met for good reason, it can be restored, if you submit to the court, which heard the case first instance, a statement.
3
One caveat: you can't file a Supervisory appeal, if a judgment had not appealed in cassation. In addition, you must pay the state fee when filing a Supervisory appeal, which currently is 200 rubles.
4
Look online for sample Supervisory review, write it on the basis of its own complaint and send it by registered letter with acknowledgment of receipt in court of supervising instance: the Presidium of the court of the Federation which considered your case. Then in order to go Judicial Board on civil cases of the Supreme court of the Russian Federation and the Presidium of the Supreme court of Russia.
5
In the complaint it is necessary to specify, what exactly is a significant breach of the law committed by the courts of first and second instance, provide the appropriate reference to the law. Attach to his complaint copies of court orders in the case, certified by the court (most often it is the decision of the district court and cassation definition), and the receipt on state duty payment.
6
Pursuant to part 7 of article 378 of the code of civil procedure of the Russian Federation, the Supervisory appeal should be served with copies, which shall be equal to the number of persons involved in the case. If, for example, in your case it was the two defendants, and four third-person and one Prosecutor, instances should be total 8 – 1 original and 7 copies.
Is the advice useful?
See also
Присоединяйтесь к нам
New advices