Where to complain to the judge

The code of civil procedure provides the basis by which to declare the judge. There are other ways using which you can complain to the officer of the court. 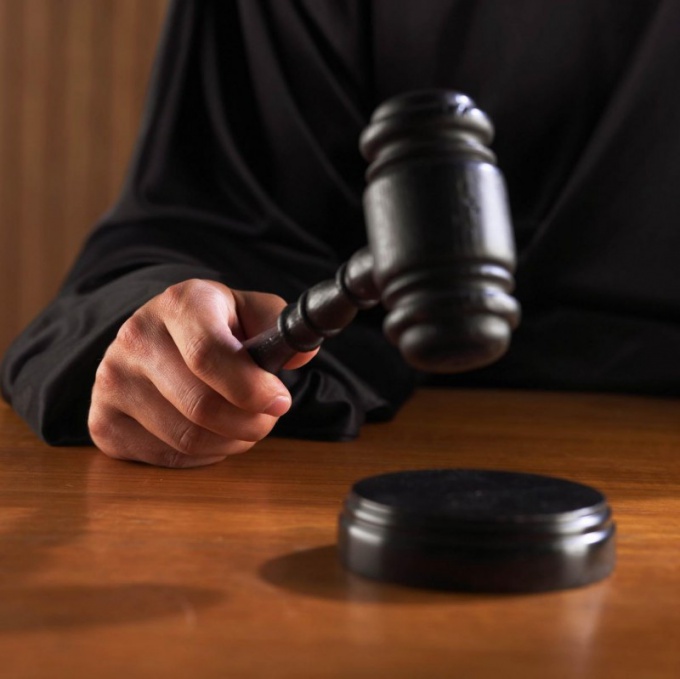 Related articles:
The main reasons that can serve as grounds for disqualification of a judge under the civil code, are the relationships with any of the parties to the proceedings, undue delay in the proceedings, documents or evidence, etc. In connection with these circumstances, you can Express the mistrust to the judge. The withdrawal shall be in writing, sample of writing you are required to submit to any judicial authority. In the preparation of the withdrawal is clearly motivated by his distrust of the judge. In case your withdrawal will not be accepted, write a complaint to the Chairman of judges. In case of failure of the proceedings at the place, contact the district court to appeal. You can go to the website of the district court and send a complaint via the provided contacts. Carefully consider all the arguments "for" and "against", which you will specify in his complaint. It would be better if you will help in its drafting by a qualified attorney. If violations of judges severe and the above measures are not sufficient, you can complain to their superiors - to the qualification Board of judges. The highest mission of this organization is located in Moscow and has a website through which you can send a complaint. There are also qualifying Board of judges of the various constituent entities of the Russian Federation. In the case if the judge made an unlawful decision, misapplied or violated the norms of procedural law, submit cassation to the court of cassation. At your disposal is six months from the date the court decision comes into effect. Is this complaint according to certain rules specified in Chapter 41 of the civil procedure code of the Russian Federation. Keep in mind that on the Internet there are specialized regional resources that discuss the actions of a judge. Public involvement in inappropriate behavior of a representative judiciary may be very useful. And although this is only indirect impact, sooner or later it can lead to more serious mechanisms for controlling the work of judges. If you have the opportunity to invite a competent journalist on trial, can exercise the right. As a rule, in the presence of the media judges are hearing more accurately what you need. If in that case you will have any problems, you have on hand will be fresh from a news article about the behavior of judges, which can be send to the Chairman of the district court as evidence of your innocence. Don't be afraid to assert their right to proper, fair and honest attitude to the case and its participants. Judges should guard the interests of society, attentive and tolerant to people.
Is the advice useful?
See also
Подписывайтесь на наш канал