What language is better to learn: Italian or Spanish

The languages descended from Latin, are among the most beautiful and harmonious, in addition, the majority of European Nations, they seem simple. Spanish and Italian – some of the most common languageswhich are studied by the aliens, today there are a lot of courses, textbooks and other materials. But even if you are going to possess the passionate speech of the inhabitants of the Mediterranean as a hobby, the question arises – which language is more useful, more interesting, easier to learn? 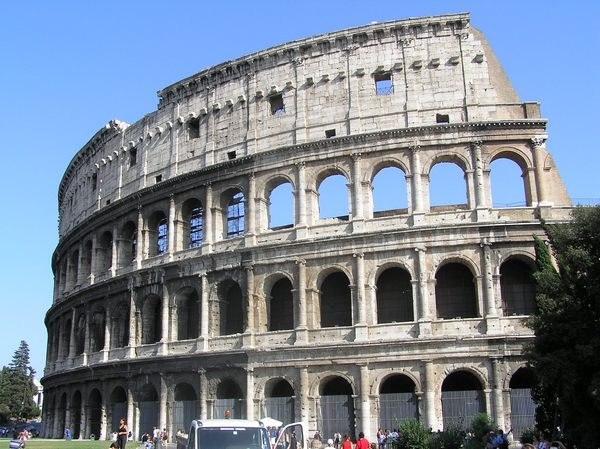 The Spanish language was formed on the basis of Latin in medieval Castile. It is believed that it is the most close to the Latin modern language, Italian, Portuguese and other representatives of the romance group have more differences from its ancestor.

The Spanish language is one of the most popular in the world, spoken by approximately five hundred million people. This language is used in 57 countries and almost all continents: in the Americas, Europe, Africa and Indonesia. Even in many countries where Spanish is not the official language, it is widely distributed – for example, in Brazil it is spoken by the majority of students and diplomats. Spanish is the official language of the UN, EU, African Union.


Judging from this point of view, it is more profitable to study compared to the Italian, who has that status only in the Latin Union and the EU and a much lower prevalence.

The level of complexity of the Spanish language differs little from the Italian. It is well given to people who already know a romance language or English, having borrowed a lot from Latin roots.

There are several situations in which Spanish clearly preferable Italian. First, if the goal of language learning is to use it to travel, you definitely need to select Spanish (if you are not going to stay in Italy only). Owning Spanish, tourists can easily navigate in many countries of the world. Secondly, some people learn a foreign language in order to understand songs, movies and TV shows. For watching TV shows, especially soap operas required the Spanish language is the worldwide spread of the Latin American serials.

On the complexity of the Italian language can be compared with the Spanish: they have a similar vocabulary, similar grammar, but it is believed that the Italian phonetics is more complicated, although this is a subjective opinion. But complex characteristic tone, the contrast between long and multiple vowels, unusual romance, and other phonetic features make it relatively difficult to learn Russian.

But many believe that Italian sounds more beautiful, more romantic, more smoothly, and the Spanish is more rough and harsh.

To learn Italian can you advise lovers of classical music, which is much more closely associated with Italy than with Spain. When choosing language learning for themselves should follow their own tastes, proximity to a particular culture: for example, if you like dancing flamenco, Samba and tango, and you love to relax in the Canary Islands, your choice is Spanish.
Is the advice useful?
See also
Подписывайтесь на наш канал