How to learn Spanish independently

Quite popular today are professionals speaking several languages. Still the most popular "second" language is English needed to continue studying or when applying for a job in an international company. However, in recent years very popular is the Spanish language because of its prevalence in resort areas and accessibility study. If you have decided to learn this language, you should know about the features of this process. 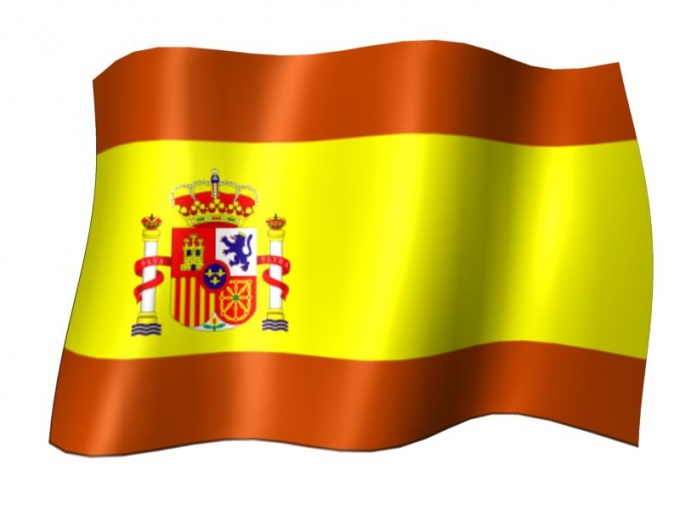 Related articles:
You will need
Instruction
1
To start, determine the purpose for which is to learn Spanish. Depending on this you will form the basic vocabulary and the amount of grammatical material. For the traveler in a Spanish speaking country is enough to know two or three thousand words and build simple sentences. To work in an international company you need to own 20 thousands of words, including technical terms. The grammatical material must be composed of a complex syntactic constructions and complicated verb forms.
2
Purchase any tutorial Spanish. It is advisable to attached the audio material, which will allow you to learn about the features of pronunciation. Don't forget to buy Russian-Spanish dictionary, and some allowance that contains a set of commonly used colloquial structures. You will also need a notebook for writing new material and write new words. It is desirable to "break" in the thematic sections.
3
Make a schedule of classes. Try to follow it. Need to deal at least 40 minutes a day, preferably at the same time.
4
The most difficult section in learning Spanish grammar. Remember the most common forms according to time and mood of the verb. Make up sentences using these forms. Very effective for memorizing will be receiving the cards with new words and difficult grammatical forms that you can paste wherever they were delayed look.
5
Take the time to correct pronunciation. One of the features of the Spanish language is the lack of reduction of vowels and articulation of consonants without aspiration. In this sense, Spanish is simpler than English. Practise pronunciation every day. Make an audio recording with their exercises and ask the specialist to listen to it. Listen to advice and continue to train in pronunciation.
6
Arrange for a "days Spanish" where you can view the film in Spanish or read a book in the original.
Is the advice useful?
See also
Присоединяйтесь к нам
New advices