How to talk to a drug addict

The problem of drug addiction remains relevant for the whole society. It is known that drug addicts are not able to answer for their actions and to control their actions. To talk and to convince them of something very difficult, as people who abuse drugs as quickly and easily forget all his promises as given. 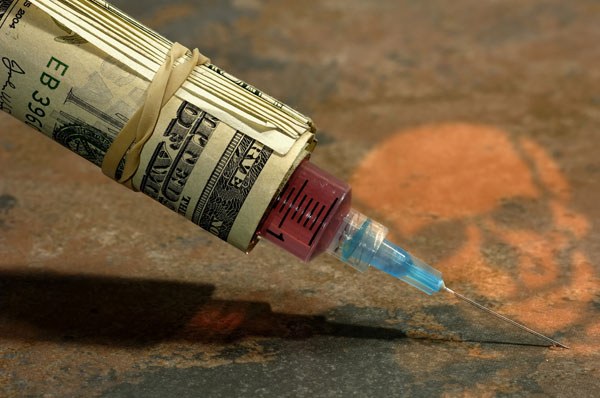 Related articles:
Instruction
1
If the addict is someone close to you, try to understand the reasons that pushed him to use drugs and to determine the level of passion in them. Try also to learn its relation to the taking of drugs.
2
It is very important that addict aware of their problem and tried to deal with it, otherwise treatment is unlikely to help. After him, many addicts still go back to his favorite indulgence. When you're convinced that your friend, lover or child are not against providing medical assistance, refer to specialist drug treatment. Remember: the sooner you do, the more likely that aid will be effective.
3
Note that as long as the person does not want to be treated, nothing happens. Your job is to push him to this treatment. As a rule, the addicts begin treatment after a severe emotional shock. Typically, this condition is called "reaching the bottom". At this time, the load of the existing problems does not allow the addict to continue drug use. And in this period you can seriously talk to him about the future.
4
Note: while the addict is stoned, talking to him is almost useless. He will not hear, and if hears, he will not understand, but if you know something is wrong. During the so-called "break-up" with him too, especially not will. Then his thoughts are full of reflection, where and how to get drugs. It turns out that serious conversation you have about two hours between the influence of the drug almost ended, and the breaking has not yet started.
5
To beg or to threaten the addict is meaningless, because this person is emotionally quite strongly protected. Try to make sure that he mind felt the horror of what is happening. Be honest with him, so you will be able to gain his trust. Never promise him what is unable to run, and never threaten what you will not be able to do.
Useful advice
In the period of rehabilitation and further recovery it is very important that the addict had some kind of hobby. They will help him to overcome the psychological dependence on drugs.
Is the advice useful?
See also
Подписывайтесь на наш канал