Where to file a complaint with the kindergarten

A parent of a child attending nursery, concerned about how the process of raising a child in the garden the conditions in which it is located, what it is fed, where it sleeps, etc. And if parents are not satisfied with something in the work of the kindergarten, he was fully entitled to file a complaint. 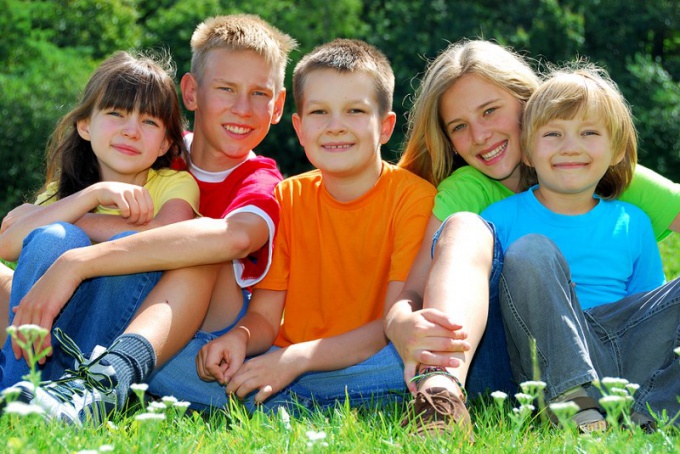 Related articles:
Instruction
1
If the complaint is against a caregiver, it is often written to the head of the kindergarten. Well, if the parent needs to complain to the head, the complaint may be submitted to the education Committee of the district Prosecutor's office, Rospotrebnadzor and other state institutions.
2
Most certainly the complaint is filed by the work of the kindergarten, i.e. the head of as head of children's preschool establishment or his Deputy responsible for children's nutrition, food quality and menu, number of people attending the group, for disinfection measures. Also parents often complain of illegal exactions. Almost everyone who throws their child in kindergarten, is faced with the fact that he was obliged to donate a specific amount of funds for the needs of enterprises. In fact, this requirement has no legal grounds and you have every right to refuse as a donation – it is completely voluntary.
3
For starters, before submitting a complaint, should think twice, perhaps I will solve the conflict through peace talks with the head of the institution. Often there are threats of writing the complaint, in some cases even better than the complaint itself... the way the head understands that the complaint will entail certain actions of the authorities, will check, etc.
4
If the conflict is exhausted, the best way to write a complaint. Where to write - depends on the situation, from the given arguments. For example, a complaint against illegal collection of money was a matter for the Prosecutor's office. The violation of temperature regimes, disinfection, nutrition – the field of activity of the CPS. Of course, first you complaint to send to the Committee on education, in terms of conflict, they can also help. Best action, of course, will have the collective complaint, since it is one thing when one person complains, and quite another - if this team... Such complaints attract much more attention and often evoke a wide response. In the complaint it is best to summarize the arguments on the merits, because the more evidence and facts, the greater the effect it produces. And be sure to make a complaint in two copies, the second must be returned to you as proof that the complaint is accepted for consideration.
Is the advice useful?
See also
Присоединяйтесь к нам
New advices