What is amorphous body

The amorphous body is a solid body, which does not have a crystalline structure. These include glass (artificial and volcanic), resins (natural and synthetic), glues, sealing wax, abinit, plastics, etc. 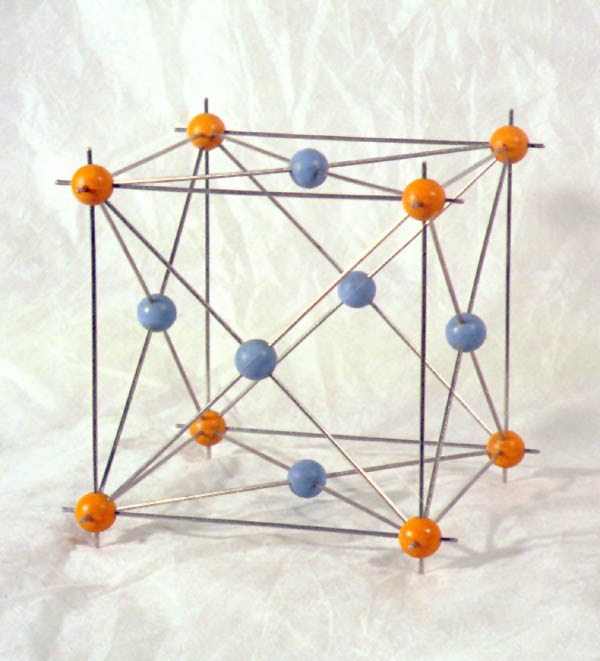 Related articles:
Amorphous bodies , when broken down, will not form crystal faces. In such bodyx particles are next to each other and do not have strict ordering. So they are either very viscous or very thick. The viscosity of amorphous solids is a continuous function of temperature. External influences amorphous body supple at the same time, as a rigid body, and fluid as liquid. If the impact was short-lived, with a strong blow they break in pieces as a rigid body. If the exposure was very long, they flow. For example, if the tar be put on a firm surface, it will begin to spread. And the higher the temperature, the faster it will spread.If the small amorphous parts of the body to fill any vessel, then after a while these pieces will merge into one and take the form of a vessel. It is typical, for example, resin.The amorphous body do not have a definite melting point. Instead, they have a temperature interval of softening. When heated they gradually pass into the liquid state. The amorphous substance can be in two States: glassy or molten. The first condition may be caused by low temperature, the second – highest. The temperature depends on the viscosity of amorphous solids: the lower the temperature the higher the viscosity and Vice versa. Also, the amorphous body is isotropic. Physical properties for them are the same in all directions.In natural conditions, they do not have the correct geometrical form. Studies have shown that their structure is similar to the structure of liquids.Amorphous substances can pass into the crystalline state spontaneously. This is because in the crystalline state, the internal energy of a substance is less than in amorphous. An example of this process can serve as clouding the glass over time.
Is the advice useful?
See also
Присоединяйтесь к нам
New advices