What is a Newtonian fluid and its antipode

A Newtonian fluid is any fluid substance having a constant viscosity regardless of the external voltage, which is affecting him. One example is water. From non-Newtonian fluids the viscosity will vary and depends on speed. 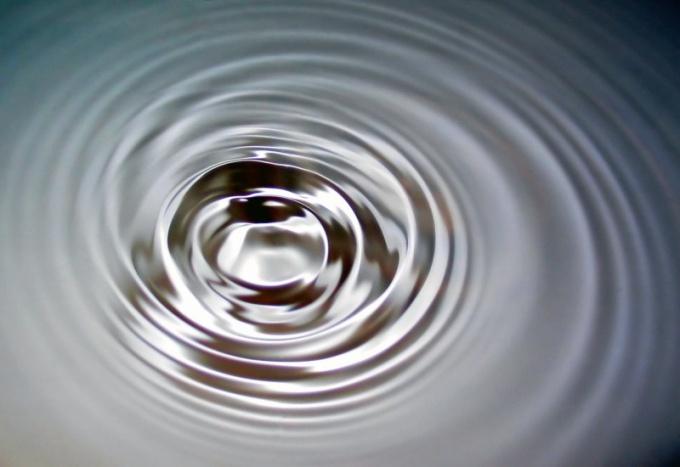 What is a Newtonian fluid?

Examples of Newtonian liquids are suspensions, suspensions, gels and colloids. The main feature of such substances is that the viscosity is constant and does not change relative to the rate of deformation.

Strain rate is the relative voltage, which appears in the liquid during its movement. The majority of liquids — Newtonian and apply Bernoulli's equation for laminar and turbulent flows.

Shear-sensitive liquids more fluid. The shear rate or the gap between the substance and the vessel walls, as a rule, not affect this parameter and can be neglected. The value of strain rate is known for all materials and is valued.

In some cases it is, however, subject to change. For example, if the liquid is an emulsion, which is applied to the film for photography, even minor defects can lead to stains, and the final product will not possess the necessary qualities.

Liquids and their viscosity

In Newtonian fluids, viscosity is independent of shear rate. However, for some of them, the viscosity varies with time. This is manifested in the pressure change in the tank or pipe. Such fluids are called dilatant or thixotropic.

For latent fluids the shear stress increases as their viscosity and increasing shear rate are interrelated. For thixotropic fluids these parameters can change randomly. The strain rate can not increase quickly with decreasing viscosity. Therefore, the speed of motion of particles may increase, decrease or stay the same. It all depends on the type of fluid. However, the strain rate tends to decrease. This means that the pump power will also decrease with the velocity of the substance. In other words, fluid is first viscous, but once it starts moving, it becomes less viscous. This means that less energy is needed for its transfer.

Disregard for the power of the engine of the pump is common. This value is usually calculated for viscosity of fluid in motion. In practice, a much more powerful motor to force the substance to move. Ketchup is one example of this phenomenon. That is why we have to shake the bottle so it started leaking. Once the process has begun, it proceeds much faster.
Is the advice useful?
See also
Присоединяйтесь к нам
New advices