How to get to Syktyvkar

Syktyvkar is a city in the Komi Republic, which is located at the confluence of the Sysola river in the big river Vychegda. It's quite an ancient city, whose history began in the XVI century, when there lived a group of Komi-Perm. 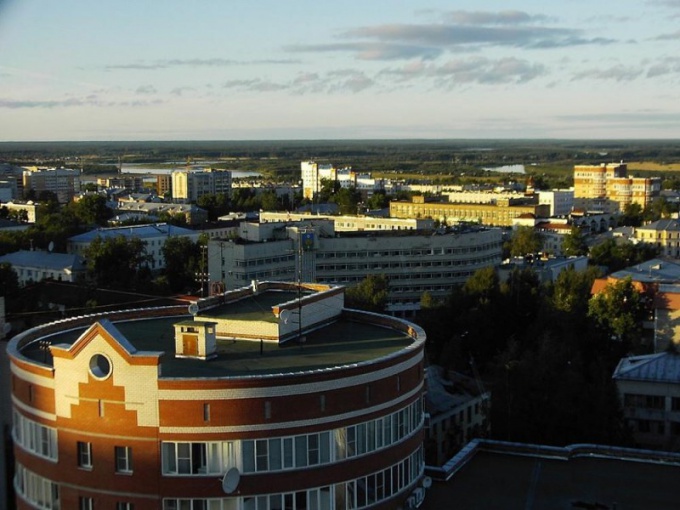 Related articles:
Instruction
1
It is clear that the fastest way to Syktyvkar is to use the plane. You can fly from airport "Vnukovo", the airline "UTair", and you can use the services of airlines "Nordavia" and "Aeroflot", which take off from the airport "Sheremetyevo". Flight time will be, depending on the type of aircraft, from 1 hour 40 minutes to 1 hour and 55 minutes.
2
Comfortable and relatively short path to Syktyvkar, you can make a long-distance train. About once a day from the Yaroslavl station of the Russian capital leaves the train "Moscow — Syktyvkar". The composition arrives at the Central railway station, which is close to the city center. The road from Moscow to Syktyvkar in the long-distance train will take about 25 hours.
3
Buses from Moscow to Syktyvkar do not go. After all, the distance is not the smallest of 1,500 kilometres. But you can reach Syktyvkar in the car. Need to leave Moscow and start driving on the highway "M7 Volga" by Noginsk, Pavlovsky Posad, Orekhovo-Zuyevo. Then drive to Vladimir, but close to Nizhny Novgorod leave from highway "M7 Volga" on the Moscow highway, drive on it and again continue driving on the highway "M7 Volga". From Nizhny Novgorod on the highway "M7 Volga" it is necessary to reach to Cheboksary, then "through" go to Yoshkar-Ola and then at the track "P-176 Vyatka" access to the surrounding area of Kirov. In town to call is not necessary, it is necessary for the track "P-176 Vyatka" to keep track of the signs to Syktyvkar. The trip will take 14 to 16 hours. Unless, of course, there will be no major traffic jams.
4
But there is a second path from Moscow to Syktyvkar — via Yaroslavl oblast. For this it is necessary to go from Moscow to Yaroslavl highway through the towns of Pereslavl-Zalessky, Rostov, Karabikha, drive on the highway "M8 Kholmogory" to Yaroslavl, and from there to take a course at Kostroma. Then on the track "F-98" to drive Makaryev, Manturovo, Znamenka, Sharya, Notch. Then from the track "F-98" to go to the track "P-176 Vyatka" and through the Settlement, Vizing and Lesim to reach Syktyvkar. The road in this case will take 12 to 15 hours. And again everything will depend on the situation on the roads.
Is the advice useful?
See also
Присоединяйтесь к нам
New advices