How to pull the head of the tick

In late spring, summer and early autumn so pleasantly situated in the woods, enjoying nature and collecting forest produce. Here are just some of the local fauna can be very not mind to meet you. One of these dangerous enthusiasts, and the forest tick. 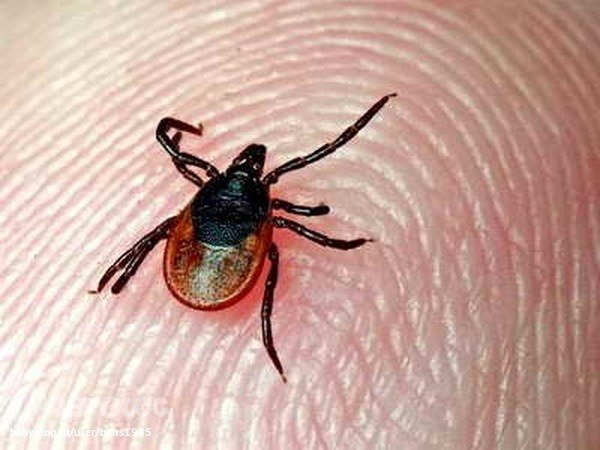 Related articles:
You will need
Instruction
1
Clinging of the parasite you want to remove, and to remove the insect along with the head and trunk. In pharmacies sell special tweezers, which is very convenient to remove embedded ticks, while leaving the head of the insect. The tick must hold between the teeth of the tweezers, after which the insect gets out. There are also special metal hinges that are put on the tick and circular movements and remove it.
2
If a special device you have, and go to the pharmacy there is no way to remove a tick with ordinary tweezers. Grasp the insect as close to the head and spin the tick around its axis, keeping the tweezers at the same perpendicular to the skin.
3
Removing the tick can be and fingers, however, before you begin this procedure, wrap them with gauze. Because ticks are carriers of many infections. As when working with tweezers, you should grab the insect as close to the head and rotate it.
4
It is convenient to remove the tick along with a head with string. Tie a knot as close as possible to the proboscis of an insect, and then, shaking and pulling on the string, slowly pull out the parasite.
5
If despite all your efforts, the head of the tick remains in the skin (it looks like a black dot at the bite site), you must remove it. Clean the skin with alcohol, calcined needle over a flame and also disinfect it. With the help of a needle remove the insect head, as if you have removed a splinter.
Note
Often glaring mite treated with a fatty cream or sunflower oil in the hope that the insect, which blocked the access of oxygen, he decides to come out itself. However, the effect is the opposite – the tick even deeper into the body of his victim.
Useful advice
Ticks are carriers of tick-borne encephalitis. If you managed to remove the living tick, you can go to the lab where the explore the insect and render a verdict, establish whether you the disease.
Is the advice useful?
See also
Подписывайтесь на наш канал