How to find force of support reaction

The force of reaction of support refers to the elastic forces, and is always directed perpendicular to the surface. She resists any force that causes a body to move perpendicular to the support. In order to calculate it is necessary to identify and to know the numeric value of all the forces that act on the body, standing on a pedestal. 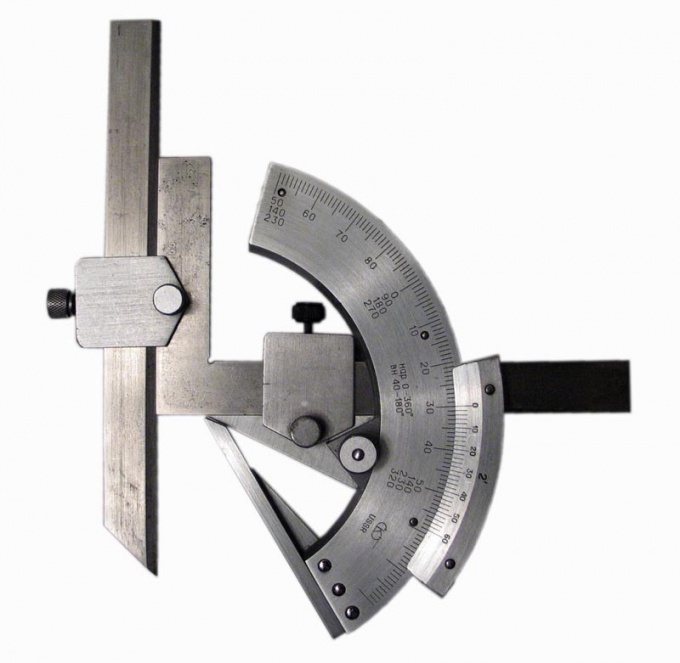