How to calculate the lever

The lever is the oldest mechanism for lifting weights. It is a bar that pivots from a fulcrum. Despite the fact that it is very a lot any other devices, the lever its relevance is not lost. It is an integral part of many modern devices. To these devices worked, you need to calculate the length of the lever arm just as it has had to make another Archimedes. The leverand was used in more ancient times, but the first written explanation left just the great Greek scientist. He tied together the length of the lever arm, the forces and cargo. 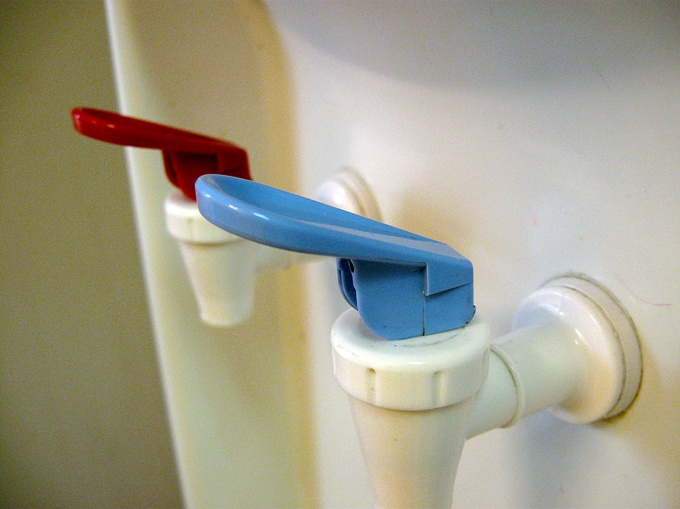 Related articles:
You will need
Instruction
1
Draw a diagram of the lever, denoting the forces F1 and F2 acting on both of his shoulder. Mark lever arm D1 and D2. The shoulders are from the fulcrum to the point of application of force. In scheme 2 construct a right triangle, the legs will be the distance that you must move one lever arm and which moves while the other shoulder and the lever arm, and the hypotenuse is the distance between the point of application of force and the fulcrum. You have similar triangles, as in the case of application of force to one shoulder, the second deviates from the original horizontal at the same angle as the first.
2
Calculate the distance that you must move the lever. If you are given the real lever that you must move on the actual distance, just measure the length needed cut with a ruler or tape measure. Designate this distance as Δh1.
3
Calculate the work that must make the force F1 to move the lever to the desired distance. Work is calculated by the formula A=F*Δh, In this case the formula will look like A1=F1*Δh1, where F1 is the force acting on the first shoulder, and Δh1 - the already known distance. According to the same formula, calculate the work that must make the force acting on the second lever arm. This formula will look like A2=F2*Δh2.
4
Remember the law of conservation of energy for a closed system. The work performed by the force acting on the first lever arm must be equal to that which makes her opposing force on the second lever arm. It turns out that A1=A2 and F1*Δh1= F2*Δh2.
5
Remember the ratio of sides in similar triangles. The attitude of each one of them is equal to the ratio of the legs of the other, that is, Δh1/Δh2=D1/D2, where D is the length of one or the other shoulder. Replacing the ratio to equal them in the corresponding formulas, we obtain the following equality:F1*D1=F2*D2.
6
Calculate the gear ratio of I. It is equal to the ratio of the load and the applied force to move it, that is i=F1/F2=D1/D2.
Is the advice useful?
See also
Подписывайтесь на наш канал