How to plot bending moments 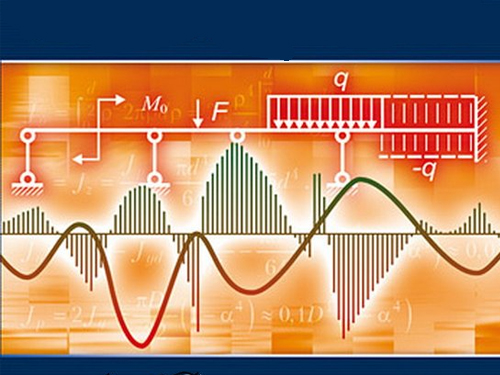 Related articles:
Instruction
1
Draw the scheme, which is a schematic representation of a beam, its supports and their reactions, and impact loads. An example design diagram is shown in figure 1.
2
Reactions of supports are given in pivotally-movable support occurs only transverse reaction at the hinged support — longitudinal and lateral reactions in rigid restraint — both types of reactions and reaction moment.To select the floor reaction can be arbitrarily, if the result of further calculations will get a negative value some of the reactions, so it is necessary to change the direction.After you decide the types of supports and put down their reactions, it is necessary to break the beam into sections, based on the fact that the area should not change the forces.
3
Now you need to make the equation of equilibrium for the x and y axes and for the current moments. You need to know that the sum of all momentsacting on the beam equal to zero, and the sum of all forces along the axes is also zero. If the beam distributed load acts, in the preparation of the equilibrium equations must be replaced by a concentrated force which is equal to product of force of a distributed load on the length of the plot on which it operates. Using a system of three equilibrium equations, determine the reactions of supports.
4
Now count the amount of longitudinal forces and bending moments at each site. To do this, use the following formula: transverse load Q = q*x +Q0, where Q0 is the sum of the forces from all the previous sections, q is a distributed load on the section, x is the length of the site. The bending moment Mi = (q*x^2)/2 + Q0*x + M0, where M0 is the torque value at the beginning of the plot.
5
Now you have all the data for building plots, which represent a plot of the load along the beam length. First build the plot of shear forces, choosing a scale, noting the value of the load at the beginning of each section and connecting the resulting points. Now check the values of the bending moments at the stations and connect the dots, given that if you plot shear forces in this area is a line parallel to the beam, on the plot of the bending moments will be a sloping line, if on the plot the shear forces — sloping line, in the plot of the bending moments formed a parabola.
Is the advice useful?
See also
Подписывайтесь на наш канал