How to disassemble LCD monitor Samsung

Samsung LCD monitors are widely spread and are popular. Despite their reliability and simplicity, sometimes they still fail. Deciding to fix the monitor yourself, you are already at the first stage of repair is faced with the problem of disassembly of the monitor. 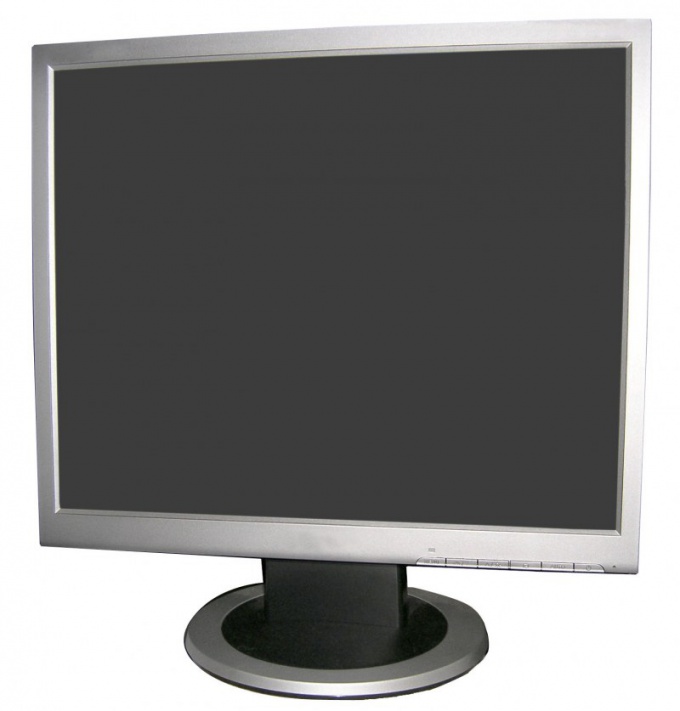 Related articles:
Instruction
1
The vast majority of cases, the malfunction LCD monitors, Samsung is associated with the failure of the capacitors of the power supply, they are easy to identify by the characteristic of usbtest. To replace them is a matter of minutes, but in order to get to the Board with the details, you first need to disassemble the monitor.
2
Disassembly of the monitor is quite simple and takes no more than ten minutes. Disconnect the power cord, put the monitor face down on something soft. With a screwdriver Unscrew the screws that secure the "leg" of the monitor. Remove it and set aside.
3
Look on the side surface of the housing of the monitor between the front and rear panels. Enter this junction of the screwdriver with a thin flat end and a slightly open panels. In the formed gap side insert the blade of the second screwdriver.
4
First, move the screwdriver further and again open the panel. At some point you will hear a loud sharp click – this will open the latch, which is connected to the panel. Moving the screwdriver around the perimeter, you will gradually discover all the latches and detach the front and the rear.
5
Screwdrivers work very carefully so as not to damage the monitor. Instead of a screwdriver you can use a flat piece of hard plastic, for example, a discount card. You can try to find a special tool, it is sold as a tool for opening the housings of cell phones is a small triangular plastic the petal. They work the best but it will do the discount card.
6
Enter map in the butt, and catch her corner of the front panel of the monitor. After he managed to create a gap between the panels and move the map around the perimeter until, until all the latches will not open.
7
Carefully remove the back cover of the monitor. On one side of the monitor you will see a protective metal plate, Unscrew the screws and remove it. Then disconnect the connectors going to the electronic Board of the wires, usually three of them – two on one side and one on the other. If the third wire is additionally fixed with tape, peel off it.
8
Open like a book, the unit's electronic components. Now remove the screws holding the charge, disconnect the connector. The fee is free, you can take it for inspection and repair.
Is the advice useful?
See also
Подписывайтесь на наш канал