How to create a shortcut of the game

Icon placed on the desktop, usually created by the game, like any other application during the installation process. If, as a result of a failure of the installer that did not happen or you have removed the box of create shortcut, then place it on desktop or any other directory you can own - for this in Windows there are quite a few ways. 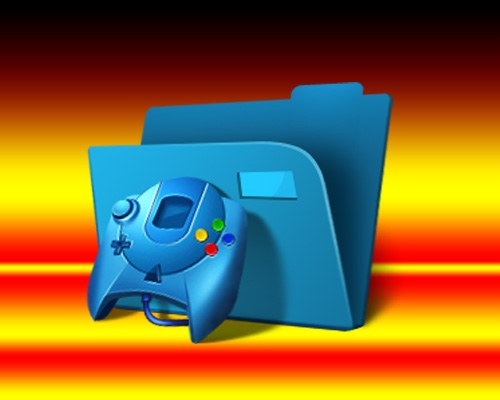 Related articles:
Instruction
1
If the shortcut should be created on your desktop, click on the background image, right-click, expand "Create" from the context menu, and select row Label. So you run the wizard to create shortcuts. The same can be done in any folder open in Explorer.
2
Enter the full path to the executable file of the game, the field under "type the location of the object." This can be done either manually, or by searching for it in a separate window, opened by pressing alt + "O" (Russian letter) or click on the "Browse" button. Then click the "Next"button.
3
Enter the caption text under the shortcut box placed below the inscription "Enter the shortcut name" and click on the "finish" button. The game's icon will appear on the desktop of the operating system.
4
It is possible to perform the operation in reverse order - first by pressing win key and e to open Windows Explorer, then navigate to the folder in which you installed the game. Find the executable file, click right-mouse button and POPs up the context menu select "Create shortcut". The shortcut is created in the same folder - move it to the desktop or desired directory.
5
The operation drag-and-drop can also be used as a method of creating a shortcut. For this purpose, as in the previous step, open the folder the game executable file and drag it, right-click on the desktop. After you release the mouse button POPs up a menu where you should select "Create shortcuts". This way you can create shortcuts not only on the desktop, but in the menu on the "start" button. Drag the game's executable file, but don't let go, and hold over the button for a second or two a menu will open and you will get the option to place a shortcut to any subsection, stopping in the same way for a few seconds over each section that you want to open.
Is the advice useful?
See also
Подписывайтесь на наш канал