How to use Chlorhexidine

Chlorhexidine is a common antiseptic solution used in medicine for disinfection of the surgical field and hand surgery, lavage of purulent wounds. Many holding chlorhexidine instead of iodine and green fodder. But not everyone knows how to use the drug. 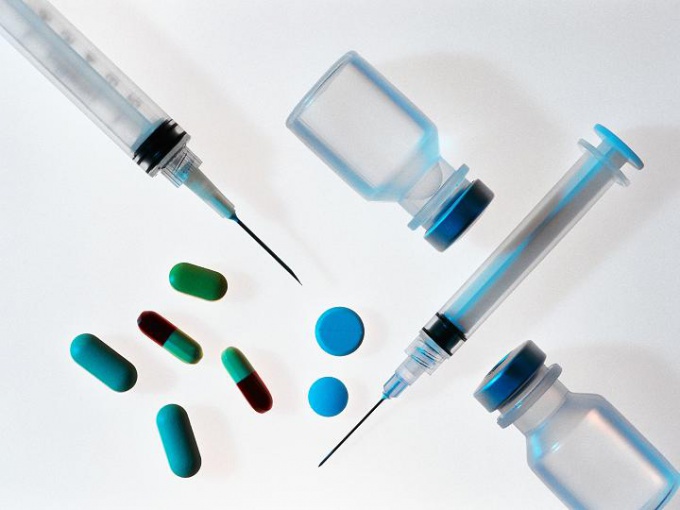