How to remove the write-protection on the camera

After copying photos from your digital camera or its memory card to the computer may cause a situation in which the camera automatically sets the protection from recording into the memory and refuse to take pictures or record video. How to be in this case protection with a record can not be removed in camera settings? 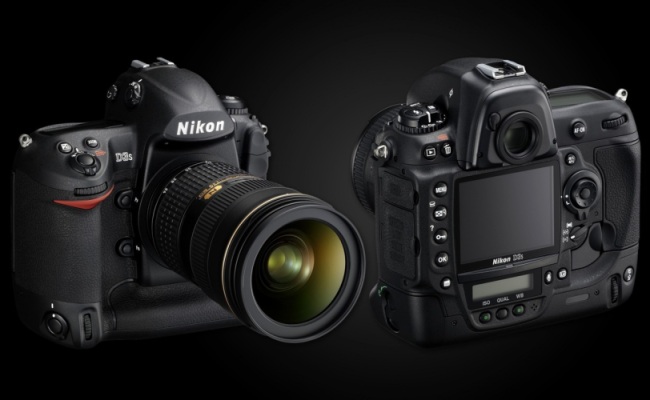 Related articles:
Instruction
1
The first method return the memory card to the "working system" is its removal from the slot of the camera. Disconnect the camera and remove the memory card. Roll it in your hands, and perhaps you will find it a little latch switch. It is made like a lever on 3.5-inch disks and has two positions: the writing on the card is allowed, and writing to the card is prohibited. Move the lever to the reverse position and insert into the digicam, and then try to take a picture.
2
It is possible that the camera is all also refuses to take a picture, referring to the protection from recording, or use this card as a xD, which has no lever. Cards without a switch installed in some models of digital cameras from Olympus and other manufacturers. In this case, the menu will cancel the protection for a specific chosen by you the – it is the icon of a key.
3
If the machine is configured not accompanied by such option, you need to use the third way - remove the attribute "read Only" with those pictures on which it was installed. This is done through the computer. Connect the memory card to PC, open it and in file properties uncheck "read Only".
4
If previous methods did not help, refer to the user manual of the camera. At the end of instruction usually contains a section that contains the error messages for firmware your camera. In addition to the messages that appear on the camera display, the brochure lists the reasons for their occurrence and ways of elimination. It is likely that the error is about the impossibility of recording or protecting the memory from recording is also available and depending on the camera manufacturer, it may have a specific solution.
5
And finally, the fifth method, it is possible to speak about a program error in the camera. The solution of the problem with recording to the memory card in this case – the formatting through Windows or directly from the menu of the camera.
Is the advice useful?
See also
Подписывайтесь на наш канал