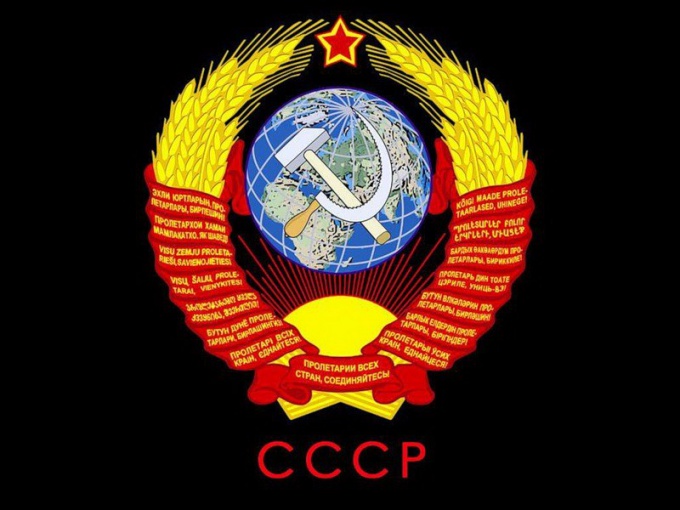 The Council of republics of the Supreme Soviet of the USSR on 26 December 1991, adopted the Declaration on the dissolution of the USSR and formation of CIS (Commonwealth of Independent States). This effectively meant that the 15 former republics of the Soviet Union, previously a single multinational state, are now separate countries.

The successor and the state-continuer of the USSR became the Russian Federation. She took over from the Soviet Union, many aspects of its international legal status. Kaliningrad oblast became a part of Russia, while being geographically cut off from the main part of the Russian Federation, Belarusian and Lithuanian lands.

As a result of the collapse of the Soviet Union arose the problem of uncertainty of the borders between the former Soviet republics, countries also began to present to each other's territorial claims. The delimitation of borders more or less completed only in the mid 2000-ies.

In the post-Soviet space for the maintenance and strengthening of relations between the former Soviet republics was formed the CIS, which includes Russia, Belarus, Ukraine, Moldova, Armenia, Azerbaijan, Kazakhstan, Uzbekistan, Kyrgyzstan, Tajikistan, Turkmenistan, Georgia. Later, in 2005, CIS has left Turkmenistan, and 2009 Georgia.
Is the advice useful?
See also
Присоединяйтесь к нам
New advices