How to create a model of speech

Beginners to learn the language are often given the task to make a sound model of a word. This is done to teach the student a sound analysis, because the spelling does not always coincide with his sound composition. Sound models help to understand the structure of specific words and speech in General. To practice in modelling you can own, and at the same time to involve children. Preschoolers and younger students usually perform these tasks with pleasure. 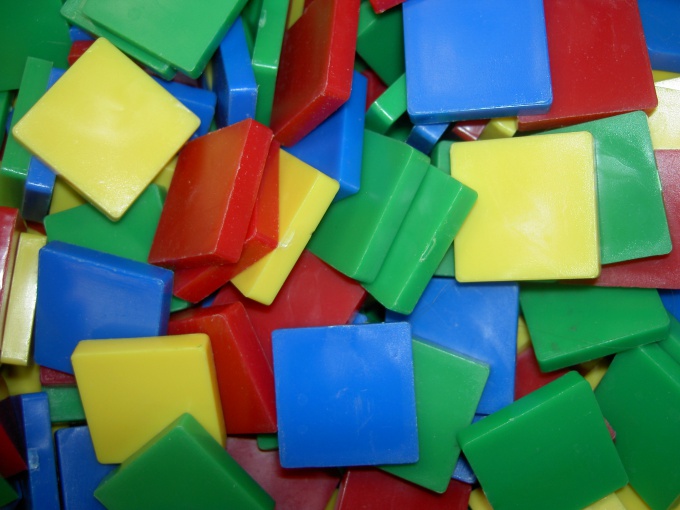 Related articles:
You will need
Instruction
1
Think of the word. For the first exercise, select is not very complicated, in which sounds and letters are not too different. Decide chips what color are you going to read the sounds in General", not dividing them into vowels and consonants. For example, take a few chips of white color. Put as many sounds in the word.
2
Count vowels and consonants. For example, the vowels are colored red. Replace the fitted model white chips on red. Further, it is possible to complicate a task, marking a dark red iodirovannoye vowels and pink is the other. But then you need to be very careful and remember, in any phonetic situations iodirovannoye 2 vowels represent sound. It happens at the beginning of words, after vowels and after soft and hard signs are in the sound analysis are not separately designated. For such cases, you need a special icon to designate "y". When learning another language you can pick up the pieces, for example diphthongs and triphtongs, as well as different icons for ascending and descending diphthongs.
3
Go to the consonants. Personalize them with any neutral color, because the icons still need to be replaced. Let all consonants are black or gray. Put them instead of the white chips.
4
Define hard and soft consonants. Choose for them the suitable color. Some are blue, others green. For the learner to read and write a child is usually this is enough. For a student studying a foreign language, the task can be more difficult, continuing classification. You can choose your color chips for the voiced and unvoiced consonants, hissing, whistling and so on. The models are valid and the double icons — for example, painted in blue color, which indicates the softness or hardness, and the one that you have decided to designate conomie.
Useful advice
To avoid confusion in the future, write down the color coding. They can be set by the teacher. After the model is very useful to write it down, especially if you are with your baby.

The modelling can turn into an interesting game with children and even with adults. Make a model and invite the players to guess the word. If they find it difficult, you can designate a range of concepts to which this word relates.
Is the advice useful?
See also
Присоединяйтесь к нам
New advices