How to respond to a compliment

Compliment – a few nice words spoken by another person – many can confound. People are confused, do not understand why they are praised. Even if they are proud of their achievement, they hate to hear confirmation that it was appreciated and other. To respond to a compliment is often difficult because it is unclear, what exactly in this case, you need to say. 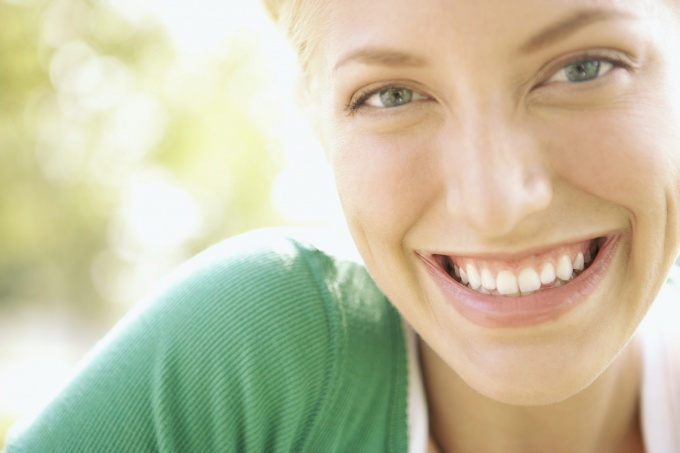 Related articles:
Instruction
1
Few people can sincerely and nicely to compliment, but to accept and to respond to them knows even less. Listen to of words of praise, and may they lift your spirits, don't suspect each smoothie, something you want. Then the correct response to the compliment will give much easier and more natural.
2
If you are complimented, do not ignore it, pretending it is in order. But don't take it too seriously. Excessive thanks for the nice words, as well as complete indifference to them, is never the right answer. If you praised, first smile man.
3
If compliment received during the exchange of pleasantries practised in polite society, to answer this question, select a category closest to that which we received approval. For example, if the boss praised you for the report, then think about some effective solution for the last time. Return a compliment, make it about professional achievement. If a friend praises your new boots, thanking and saying a few words about it, Express approval of some details of her toilet.
4
Your compliment should be appropriate. Exchange of courtesies should not be delayed. Be considerate, because sometimes even making a compliment, it is possible to make mistakes and inadvertently hurt people.
5
Often people hesitate when they make a reciprocal compliments, so give the man the possibility of a comfortable reaction to your words. Instead of you to accept my sincere praise for their actions, the person begins to make excuses or even were startled, to say the opposite. After the compliment add something that will allow a person to speak on this subject without dismissing the compliment. For example, praising the hotel prepared a cake, ask what his secret is or what ingredients were used. Then the owner will not lose his head and start to say that "today he is still bad" and proudly tell you about the intricacies.
6
Often not be necessary to return the compliment. You can just reply with the words: "Thank you, very nice" or "Thanks for the compliment".
Is the advice useful?
See also
Присоединяйтесь к нам
New advices