How to check the normality

So you've done a lot of work: analyzed the existing sources, made a hypothesis, gathered empirical data, and now it is time for their mathematical processing. The greatest part of statistical surveys subject to the law of normal distribution, but you see a deviation from the normal curve, or a spike dependent measure. Your task is to determine whether these deviations are random, or you discovered something new in science. Maybe you're just wrong formed the sample. 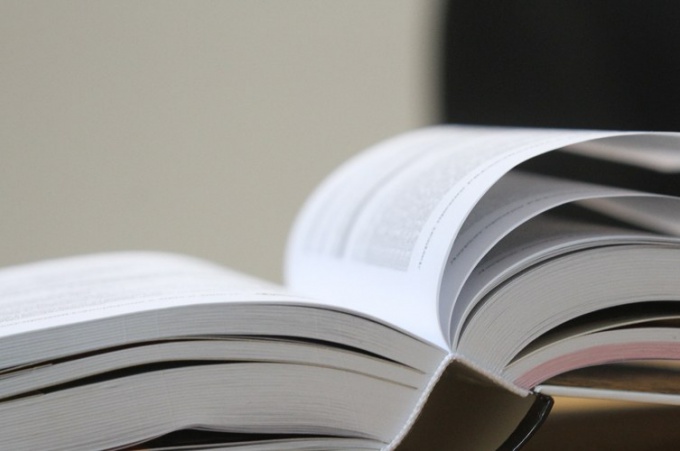 Related articles:
Instruction
1
To determine whether your data is normal distribution, you need to have statistics on the General population. Most likely you can't do it, because if you know in advance the distribution of the studied indicator, your research is simply not needed to be done.
2
However, if you have stats on the General population, you can check whether you have formed the sample. Most often this applies to the Pearson criterion, statistics or Chi-square. This criterion is typically used for samples with number of observations more than 30, otherwise use t-student test.
3
First calculate the average value in the sample and the standard deviation. These indicators will be needed for any calculations. Next, you must determine a theoretical (hypothetical) frequency distribution of the studied trait. It will be equal to the expected value of the distribution of the required quantity, based on data from the General population, or if none, based on empirical data.
4
Thus you will receive two sets of variables, between which there is some dependence. Now you should check the series of indicators on the level of agreement on the criteria of Pearson's, Kolmogorov, or Romanowski for a given level of error probability alpha.
5
If the correlation coefficient between the empirical and the theoretical distribution of the trait would be beyond a given level of error probability, the hypothesis that you are learning sign corresponds to the normal distribution of the population should be rejected. Further interpretation of these results of statistical processing of the data depends on the research objectives and, to some extent, from your our scientific intuition or imagination.
Is the advice useful?
See also
Присоединяйтесь к нам
New advices