How to connect a three-phase motor

The ease of manufacture and maintenance, high reliability has contributed to widespread use of induction motors in various industries. At a power of more than 0.5 kW they usually are three-phase, with less power – single phase. On this basis, we can assume that the need to connect three phase motor to single-phase network occurs very often. 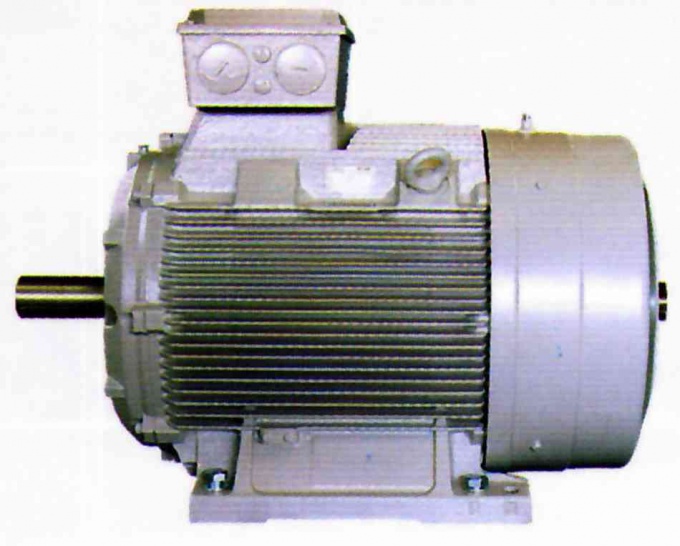 Related articles:
You will need
Instruction
1
Calculate the operating capacitor for connecting the motor to single phase. The capacitance of the capacitor depends on the power of the engine. To calculate the capacitance of the capacitor (in microfarads), multiply the rated power of engine (kW) 66. For example, for the engine power of 1 kW would require a capacitor with a capacitance 66 UF. To obtain a capacitor of such capacity can be used several parallel connected capacitors with smaller capacity.
2
If the capacity of your motor more than 1.5 kW when connecting it or do not do will not spin or is very slow to gain momentum. To start this engine, you need to use a starting capacitor. Usually the capacity of the starter capacitor is 3 times the capacitance of the operating capacitor.
3
Connect the motor according to the scheme "star" or "triangle" a single-phase network.
4
When connecting the motor according to the scheme "triangle", connect one of the windings to the mains ~220 V. at the same time enable the operating capacitor. Working in parallel, connect the starting capacitor to the button. Connect the beginning of the second winding to the first end, the second end of the winding with the beginning of the third, and the end of the third winding, with the beginning of the first.
5
For motor connection in star schema, two phase windings could be connected directly to the network, and a third phase winding through the operating capacitor to one of the first two.
Note
Power consumption for three-phase motor when powered from single-phase network will be the same as when powered by three-phase network. The power developed by the engine connected according to the scheme "triangle", will not exceed 70-75% of the nominal value, and the scheme "star" - 30%.
Useful advice
Use capacitors with working voltage 1.5 times greater than the voltage a single-phase network. As working capacitors can be used capacitors KBG, MBGC and OSH.
Is the advice useful?
See also
Подписывайтесь на наш канал