How to replace the lamp for Daewoo Nexia

Changing bulbs often requires removing the headlamp Assembly. To change the bulbs you need when failure or deterioration of emissivity. After all, the quality of illumination depends directly on the safety on the roads. 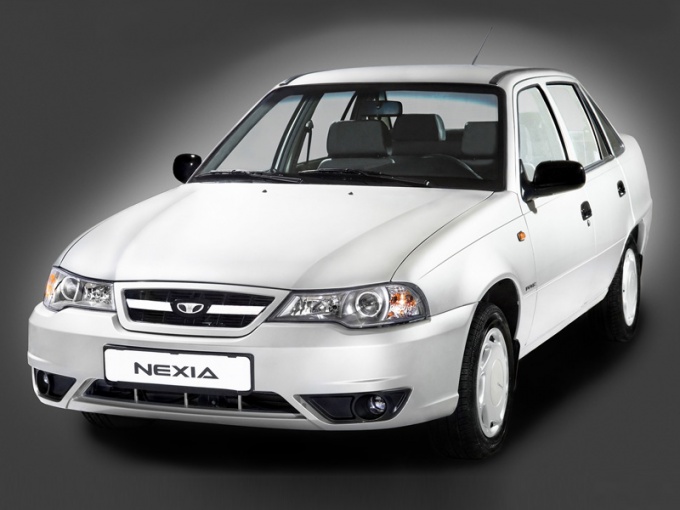 Related articles:
Instruction
1
On Daewoo Nexia installed the headlight, which combine beam bulb, high beam, Parking lights and turn signals. Sometimes to remove the headlamp you need to remove the front bumper, because one of the securing bolts is behind it in a remote place. However, you can do without it. Lift the hood and lock it into position. Disconnect the negative battery terminal wire to protect themselves from electric shock during the work. After that, Unscrew the screws that are in an accessible area.
2
Slip into the gap between the headlight and the bumper knob or lengthening the nozzle of the screwdriver, which perform the extraction of the remaining screw. Remember that in order to avoid damaging the paint of your car, you need to put under the knob cloth or wrap it. This way if you failed to remove the headlamp Assembly, then remove the bumper and guide the procedure.
3
Then turn the plastic cover counterclockwise and carefully remove it from the headlamp. Disconnect the electrical connector that fits to the lamp. Carefully otdelnie need the latch that secures the bulband remove it. Replace the bulb, making sure that the bulb is not left oily stains. Otherwise, it will cause rapid failure of the lighting device.
4
To avoid this, operate with gloves on. When stains, immediately remove them using alcohol solution and a clean cloth or napkin. After installation, perform the Assembly in reverse order. Then be sure to check the operability of the new equipment and adjust the lamps, which is necessary to get the most useful effect of the work of lighting fixtures.
Is the advice useful?
See also
Подписывайтесь на наш канал