How to set up your dish on Hotbird satellite

The advent of satellite television made it possible to take high-quality TV signals to anywhere in the world where there is a coverage area of the respective satellites. To do this, use or DVB card or a satellite receiver, which not only will give you the opportunity to view programs and record them. In order to fully obtain comfort and satisfaction from watching TV should be correctly align your satellite dish to the appropriate satellite. 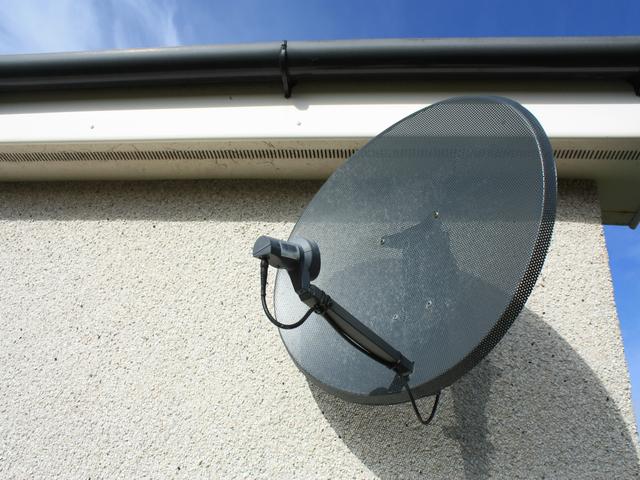 Related articles:
You will need
Instruction
1
Determine the location of the satellite and what frequency transponders to treat him. To do this, use Satellite Transponders. The program will show the desired satellite (Hotbird), in addition, you will learn what TV and radio stations, Internet providers with it to broadcast, and a range of transponder transmitting frequency.
2
Find your location relative to the satellite, i.e. you'll hit your area within his area of coverage. A map overlay of the Hotbird satellite view on the website www.lyngsat-maps.com. Calculate the location of the satellite relative to your geographic coordinates, Satellite Antenna Alignment, in addition it shows the position of the sun in the sky at a certain time, which also facilitates the configuration of the satellite. Enter the latitude and longitude of your city. The program will determine the direction installation of a satellite dish and the angle at which it should be raise or lower.
3
Connect the antenna to the satellite receiver and to the TV. Setup so it's easier than using a DVB card, so in the second case, the signal appears after a few seconds, but not immediately, which slows down the process. All the time have to move a satellite dish very slowly, we should stop and wait for signal. Installation and setup using the AV receiver does not have such problems, it appears much faster. It is better to use a small portable TV, in the case where the plate is located at a considerable distance from the receiver. Or you need help.
4
Select in the setup menu of the receiver "antenna Installation". Select the satellite name Hotbird. Select a transponder frequency in which the reflected polarization (V-vertical, H - horizontal), if not the desired frequency, then return to the previous menu, select "channel Search" and enter the value. Select the type of LNB Converter Universal 2". Turn off the positioner and DiSEqC, if the satellite dish is connected to the motor and a few converters.
5
Come to the place where you installed the plate. The compass, determine the direction to the South, look in which direction of the plate is South. For example, in the Donetsk region (Ukraine), the South is at 36 degrees. For other areas the value will be different. Consequently, knowing that the group of satellites Hotbird is at 13 degrees V. D., and rotate the plate from the direction of the South need the right. Put first the plate slightly above the vertical position. Start slowly to move in the horizontal direction. The plate can be moved fast enough, the main thing is to ensure that it was in the horizontal plane, while the vertical position should remain unchanged. Gradually, after the passage of the entire sector lower plate.
6
Fix the satellite dish after the signal. Catch the maximum value. Loosen the clamp of the Converter. Turn it slowly, watch for indications of the signal. Fixing the maximum level, tighten the Converter.
Is the advice useful?
See also
Присоединяйтесь к нам
New advices