How to calculate impact force

Many beginners interested in the question: how to determine the impact force of a boxer, for example, a speed bag? The force of the blow, like any other force subject to physical laws and depends on several variables. 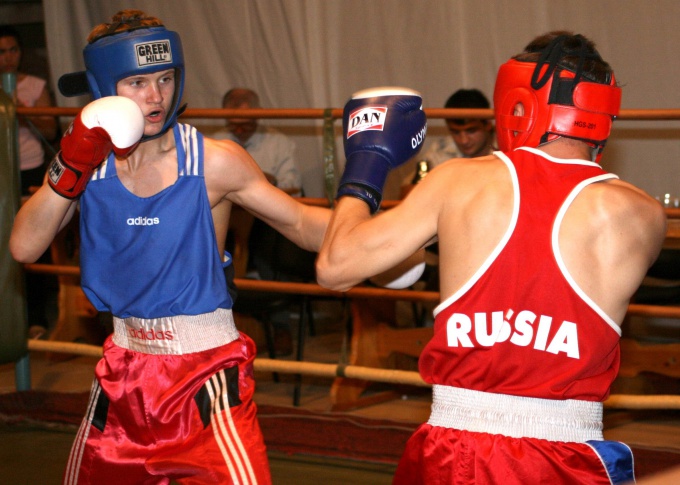 Related articles:
Instruction
1
To determine the strength of a punch or otherwise any object, you need to know the following values: mass of the striking object, the time of contact, velocity of the striking object. The greater the speed at which a fist or other object was moving before the collision, the greater its mass and the shorter the time of contact with the obstacle which he encountered, and the greater will be the average value of the force with which the object strikes.
2
According to Newton's second law, the formula for determining the force of impact will look like the following: F = m (v1 – v2) / (t1 – t2), where m is the mass of the striking object, v1 and v2 is the speed at the beginning of the strike and after it, and t1 and t2 is the time that was spent in contact. The formula shows that the more time an impact takes, the weaker he gets. This is why boxers in training and competition wear soft gloves. They prolong the time of contact with the enemy and thereby soften the blow. As it can be seen that the force of impact greatly affects the speed. Than faster flying fist, the stronger the impact. Therefore, athletes not only build muscle mass, but learn to move fast.
3
If we are talking about vertical impact, i.e. the impact force of falling object with some height (remember the Newton and the Apple), to determine the strength you need to know the height that a flying body, the acceleration of free fall (it is equal to about 10 m/S2) and its mass. That is an Apple with a mass of approximately 200 grams, flying three meters and with the speed of about 8m/s, in contact with the ground within 4 milliseconds. The impact force is approximately 500 N. This is a fairly large size, but given that the contact was very short, the damage such power can not deal.
4
As for any impact right - the more time, the less the force of impact - while travelling in car use the seat belts and airbags. They delay the time of impact, and therefore soften its effect. Therefore, in the event of an accident they can save your life.
Is the advice useful?
See also
Подписывайтесь на наш канал